Exceptional people: Locals speak out to right an injustice 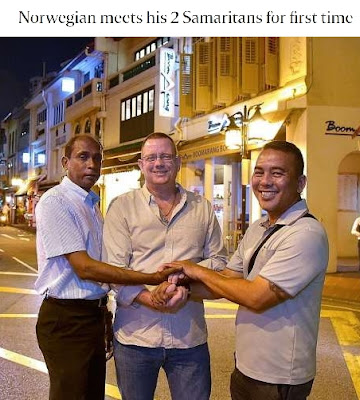 Chan was found guilty of providing false information with intent to cause a public servant to use his lawful power to injure another person.

He was also guilty of a second charge of voluntarily causing hurt to Mr Corneliussen.