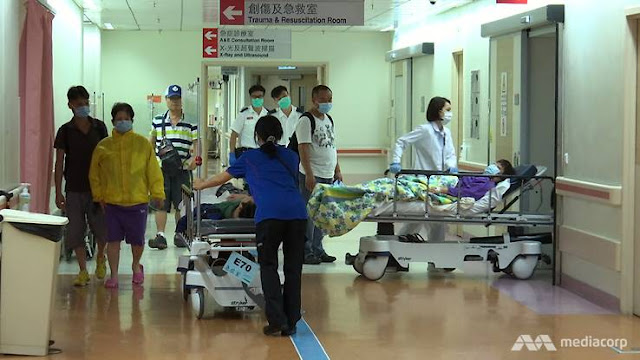 Hong Kong's Chief Executive Carrie Lam has called on local health authorities to take urgent measures to cope with a deadly flu outbreak - one of the city's worst in recent history.

According to the South China Morning Post, 157 people have died so far since the outbreak started in May. The worst such flu outbreak was in 2012, when 222 people died.

This year's peak flu season is expected to last another two weeks and with the situation expected to worsen, doctors have warned the public to be more wary and seek treatment immediately especially for vulnerable members of the population such as the elderly and very young children.

People going to HongKong please be careful of the deadly flu.