Mr Lee noted that it was because many people did not take diabetes seriously, that it has become a serious problem.

His concerns:
Why are more Singaporeans putting weight?

PM Lee also suggested eating less and healthier, cutting back on soft drinks and doing more exercises. Singaporeans are putting on weight partly because they are eating more, he said.

“White rice may not taste sweet, but the effect is almost like eating sugar. When you eat white rice, your blood sugar will shoot up,” he said. 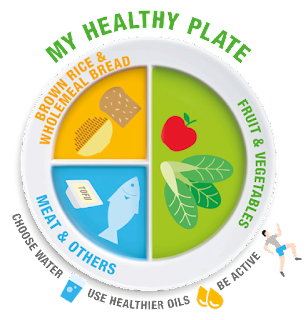