Used to be called Serangoon Gardens or Ang Sali (red zinc roof) because in the beginning, the roofs of the houses there were red zinc. Another name was twelve thousand nine as it was the selling price that time. This is the place with a lot of one-way streets and the roads were named after places in England.

With a small community living in private houses, the place is spoilt for choice for eating, shopping and entertaining. 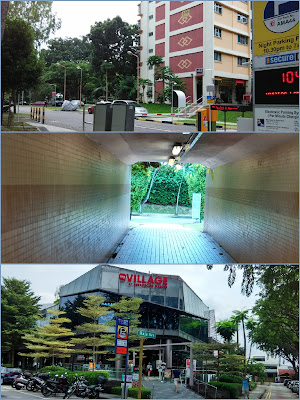 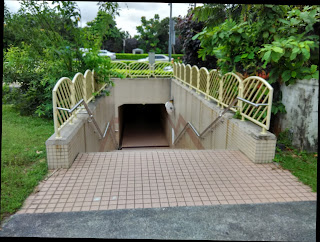 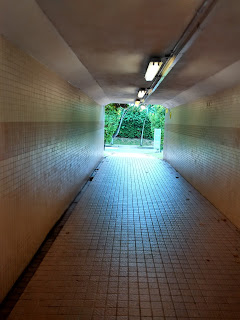 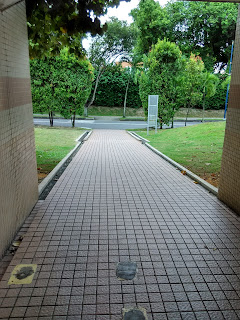 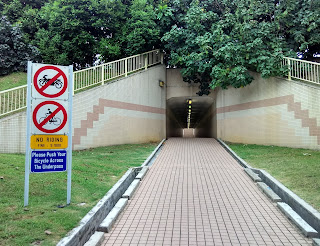 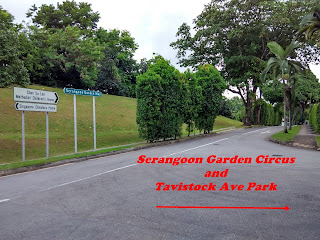 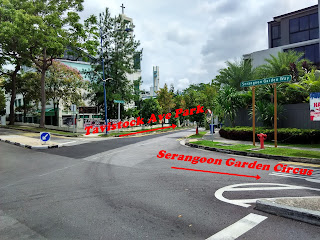 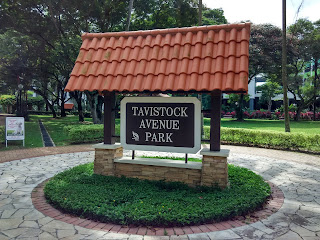 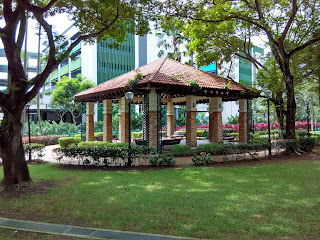 My old school was Serangoon Garden Technical at Burghley Dr (see below). It is now known as Lifestyle Hub@Burghley, also a place for learning. It used to be a dormitory but somehow, the community here was against it as 'something not desired in my backyard'.

Technical subjects were new in the 70's and 80's, only the 'clever' ones were allowed to study them in secondary schools. These days, technical subjects are offered to those who are more technical inclined than academic challenged ones.

An example of how clever my classmates were at that time was when they represented the school in a national maths competition and came in fourth. Our additional maths teacher was subsequently transferred to a JC we heard. 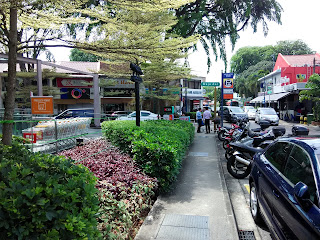 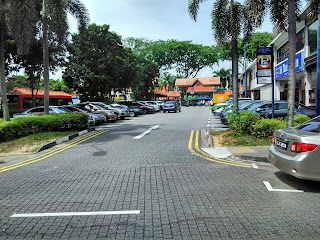 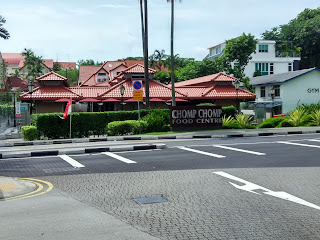 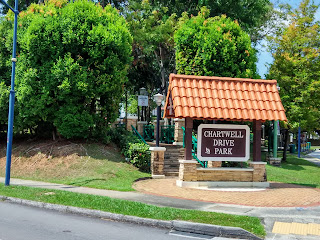 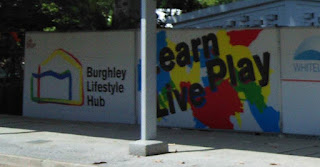 
You may be interested in the old Serangoon Gardens.