Action for Aids to give condoms to adults on request 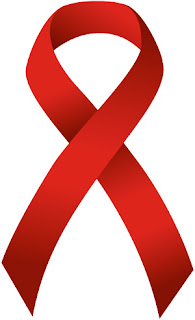 For the first time, non-governmental organisation Action for Aids (AfA) is giving away free condoms to any adult who wants it - instead of distributing only to selected groups of people deemed to be at a higher risk of contracting the human immunodeficiency virus (HIV), which causes Aids.

Doctors and social workers said the giveaway is a positive move to encourage condom use, as it is a highly effective way of preventing the spread of HIV and other sexually transmitted infections (STIs), when used consistently and correctly.

Dr Tan Kok Kuan, of Dr Tan & Partners, said: "By giving (condoms) to anyone who wants them instead of selected groups, this normalises condom usage. So people wouldn't associate the use of condoms with a certain group of people or a certain lifestyle."