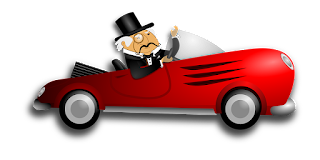 Japanese authorities seeking to drive accident-prone seniors off the road are offering them a discount on ramen noodles — if they return their licenses to the authorities.

The offer comes amid a spate of deadly accidents caused by vehicles driven by the elderly — a growing problem in a country where 4.8 million people aged 75 or older have a license.

Aiming to set an example, a 97-year-old high-ranking Buddhist priest last week returned his license and urged the elderly to follow his example.

“It’s stupid to try to maintain your licences just out of pride,” said the priest. 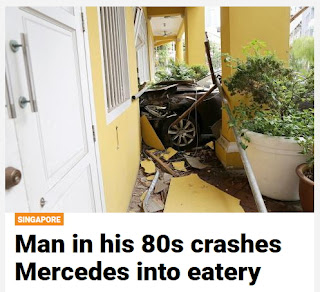 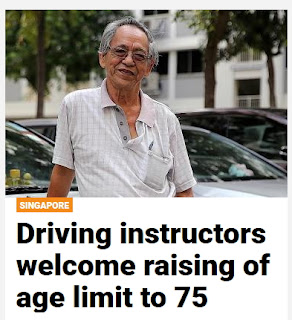 The elderly may be physically healthy, but you cannot say of their real time reactions. A split second mistake can result in casualty or accident, not only to themselves, but to others, which is worse!
No comments: