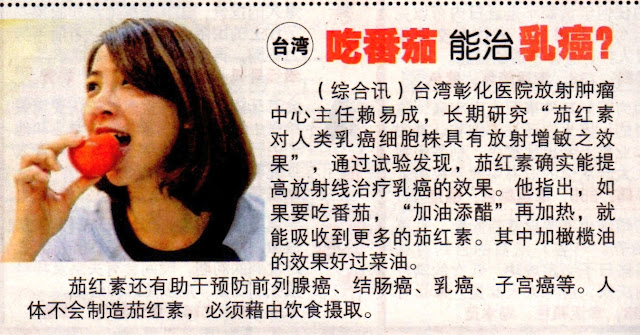 Lycopene is a naturally occurring chemical that gives fruits and vegetables a red color. It is one of a number of pigments called carotenoids. Lycopene is found in watermelons, pink grapefruits, apricots, and pink guavas. It is found in particularly high amounts in tomatoes and tomato products.

It is also one of the free radical-fighting antioxidants.

Antioxidants, such as lycopene, destroy free radicals so they cannott attach to your cells and wreak havoc on your hard-working immune system.

Scientific studies show that lycopene helps prevent prostate, lung, and stomach cancers. There is also some evidence that cancers of the pancreas, colon and rectum, esophagus, oral cavity, breast, and cervix could be reduced with increased lycopene intake.

You may want to read Eating red-orange food helps to remove free radicals
No comments:

MRT station staff saved the life of a young boy 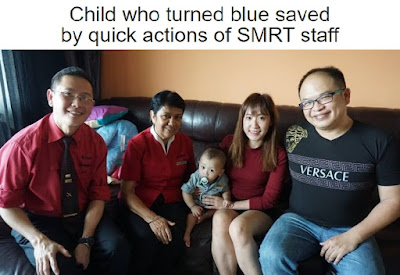 Two SMRT staff and a Certis Cisco security officer have been lauded for their quick actions that helped save the life of a young boy.

According to a SMRT Facebook post on Tuesday night (Mar 14), the boy's lips had turned bluish and his eyes had stopped moving while he was with his mother at Somerset MRT station.  Certis Cisco officer Punitha, who noticed the crying mother and her child, alerted station manager William and assistant station manager Kuldip.

William then tried to open the child's mouth to ensure that his airway was not blocked and started to pat the baby gently on his back while Kuldip made a public service announcement to seek professional help, SMRT said. 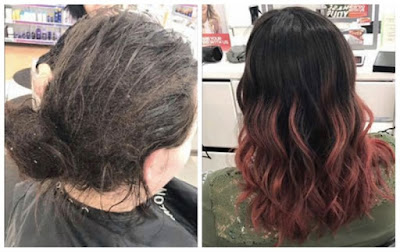 A “deeply depressed” woman walked into a hair salon one day after being unable to get out of bed for six months. She began picking up a variety of hair softening products before a hairdresser noticed her and asked if she needed help. The woman broke down and told the hairstylist her story. Since she couldn’t get out of bed for months, she didn’t wash her hair or brush it — it was a matted mess.

Langman spent 8 1/2 hours working on the woman’s hair — “4 1/2 hours of combing, and 3 hours colouring and 1/2 hour for the cut. All of this time, I’m just telling myself to keep going… that this is going to be all so worth it.”

As for the hairdresser, she’s simply thankful that she helped the woman make her first step.  “She felt herself again. I changed someone’s life today and I’ll never ever forget it,” Langman said. 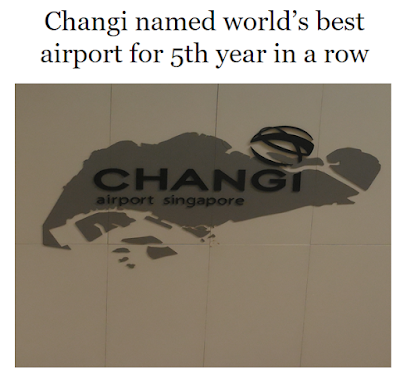 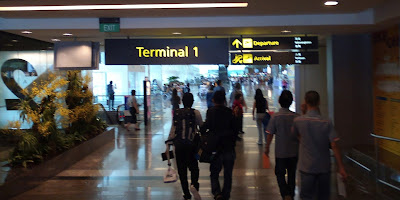 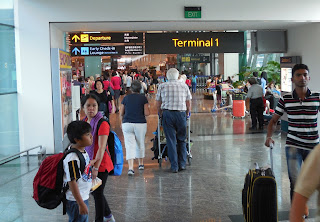 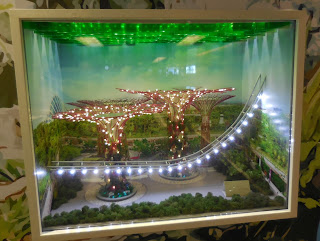 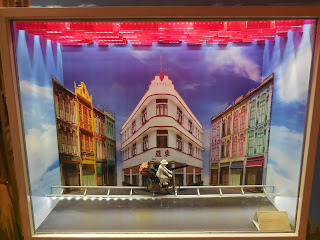 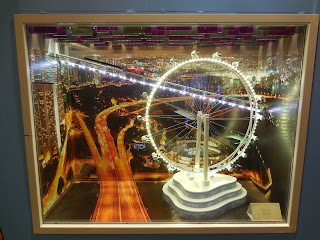 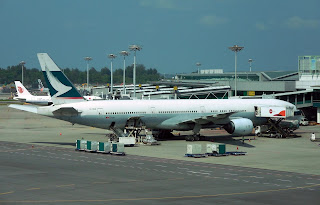 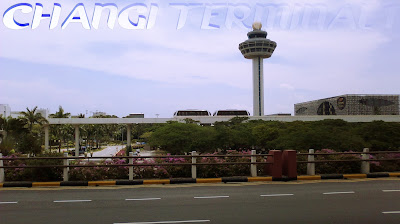