Ask the Expert: Is it more difficult for an older person to lose weight?

Yes, unfortunately. Although it is possible to lose weight at any age, several factors make it harder to lose weight with age. Even those who remain active lose muscle mass every decade beginning in their 30s, research suggests, replacing it with fat.

Muscles use up more calories than fat, so less muscle means a slower metabolism and the need for fewer calories, said Dr Medha Munshi, a geriatrician and endocrinologist at Beth Israel Deaconess Medical Centre in Boston.

Falling levels of the sex hormones oestrogen and testosterone - a process which starts around the early 50s for women with the onset of menopause, and later for men - compound the effect, said Dr Munshi, who also directs the geriatric diabetes programmes at Joslin Diabetes Centre.

People may also pay in late middle age for the weight they gained and lost in earlier decades, said Dr Leslie Cho, an interventional cardiologist at the Cleveland Clinic. Weight gain changes metabolism. A 60-year-old who weighs 90kg but once weighed 135kg, for example, will need far fewer calories per day than someone of the same age and size who was never so overweight. Losing those fat cells, Dr Cho said, tricks the body into thinking it is starving and needs to hold on more tightly to calories consumed.

"You do have to eat less to maintain that weight if you've been heavy," said Dr Cho, who also directs the Cleveland Clinic's Women's Cardiovascular Centre.

Older people also tend to have more aches and pains and to be more sedentary.

Instead of obsessing about a number on a scale, Dr Cho suggests that older people focus on general fitness. "It's not about losing weight," she said. "It's about maintaining weight loss, but also about healthy eating and lifestyle."

Adding muscle through weight training can help speed up metabolism, Dr Munshi said. She tells her older patients that "you need it now more than you needed it at 25". Eating more protein, but not calories, may also help build or sustain muscle. And she noted that many of her oldest patients end up underweight because they have lost their appetite along with their sense of smell, so food does not seem appealing anymore. - NYTIMES

You may want to read Why it's harder to lose weight as you get older: A doctor explains why your body changes - and how to fight it.
No comments: 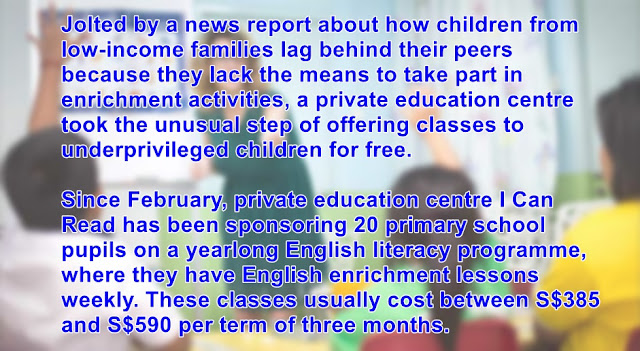 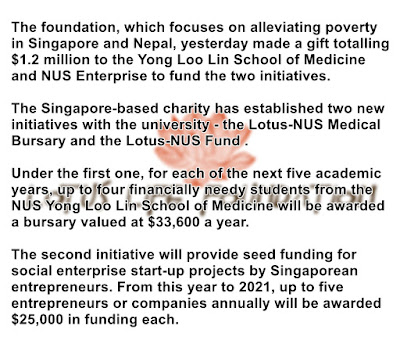 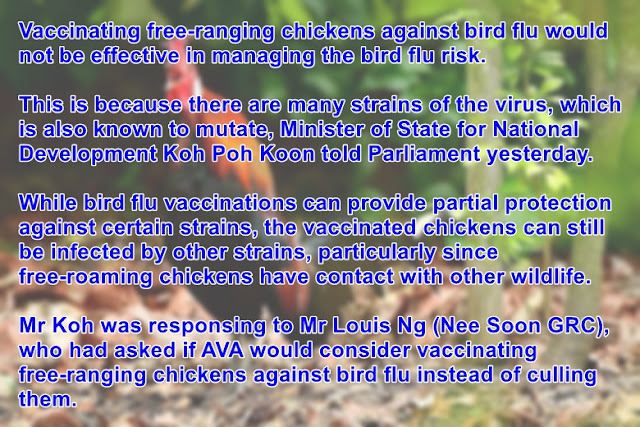