Mr Othman Wok believed that sports had a crucial role in Singapore society, as he took on the task of championing local sports during his time as Social Affairs Minister from 1963 to 1977. He was also known as the man who built the iconic National Stadium, the predecessor of the S$1.33 billion Sports Hub at Kallang. 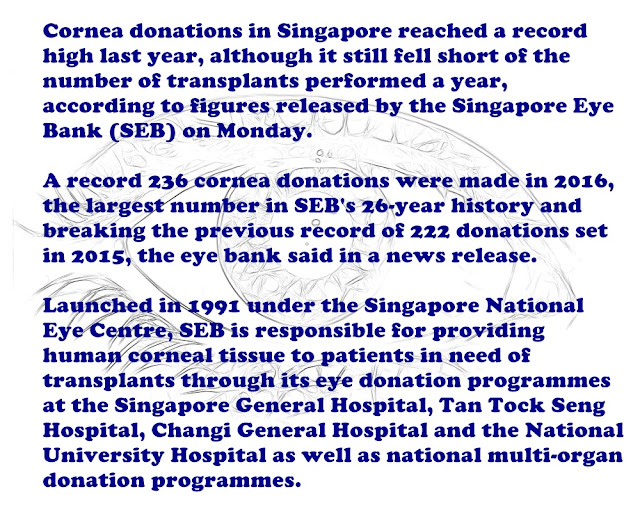 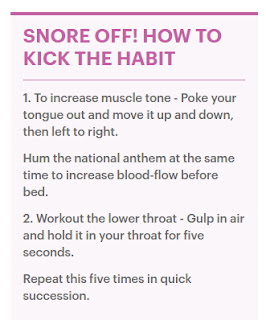 Why are Japanese kids so well behaved, at least in public? 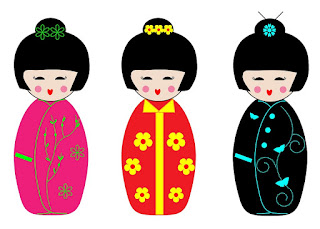 What we can learn from Japanese parents and discover the secret behind their children’s good manners.

Read the article @ http://www.todayonline.com/lifestyle/diana-ser-what-we-can-learn-japanese-parents
No comments:

Looking for a destination for your next solo adventure? You might want to start searching for flights to Finland, which was just named the safest country in the world by the World Economic Forum (WEF).

The World's 10 Safest Countries, according to the WEF:

The Overall World's 10 Tourist-friendly Countries, according to the WEF: