Flying the nation's flag in a sport at the highest international level is hardly a matter that concerns only that sport, or even the sporting community as a whole. Rather, it impacts the entire nation.

We should be careful in commenting on the Feng Tianwei incident without the benefit of full facts.

But ordinary Singaporeans have the right to be assured that the best athletes with the highest chances of winning represent the nation, and that internal association politics, self-interest and personality clashes do not get in the way ("Feng Tianwei axed from national squad" and "Sudden move raises questions about table tennis body itself"; both published on Oct 26, and "Athlete-NSA link to iron out problems"; Tuesday).

To this end, there must be a better understanding of how national sports associations (NSAs) like the Singapore Table Tennis Association (STTA) are constituted and governed.

Who makes decisions on dropping athletes from national teams?

If it is the board, who elects the board? Who are its members and how does one become a member and vote in its elections? Are they qualified to choose which player to drop?

As the NSAs' decisions go beyond their sports, one may also ask how they are supervised, if at all. Are they accountable to Sport Singapore?

For a major decision, like that on Feng, did STTA consult Sport Singapore, the Singapore National Olympic Council or the Ministry of Culture, Community and Youth? What position do these bodies take on the matter?

The fact that the axing of Feng from the national team was buried in a lengthy press statement on STTA's youth development, with a vague and flimsy reason, bodes ill for transparency and accountability.

STTA's attempt at a false dichotomy between Feng and the development of young local table-tennis talent has the unfortunate, if unintended, effect of driving a wedge between foreign and local sporting talents. It also plays into the hands of those who accuse foreign talents of snatching opportunities from Singaporeans.

You may want to read Police raid offices of FAS, 3 football clubs
No comments:

8 Junior Colleges, 6 secondary and 14 primay schools to merge in 2019 amid falling demand for places 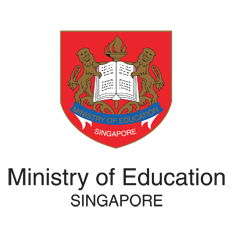 Are Instant Noodles Bad for You? 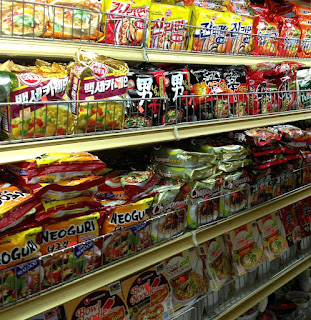 Keep in mind that one package of ramen may contain two servings, so if you’re eating the entire package in one sitting, you are actually eating 2 servings, twice the calories and twice the amount of sodium. High sodium may cause high blood pressure.

Why onions are good for you? 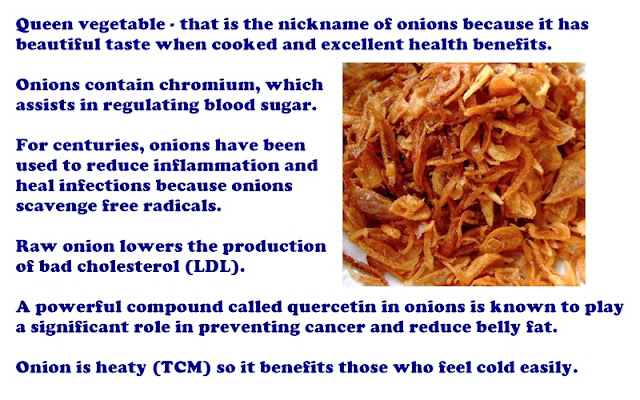