These participants in The Great Cloth Diaper Change is promoting a friendly environment and cost effectiveness by using reusable cloth diapers or environmentally friendly materials to reduce waste and save the earth.
No comments: 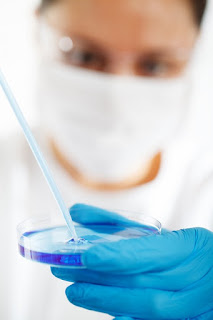 The experts have known for decades that the healthy cells next to tumours often turn cancerous, leading to cancers recurring even when all diseased tissue detected have been removed.

Little is known as to why this happens until a team of scientists from Nanyang Technological University recently found that the cells are exposed constantly to a chemical known as hydrogen peroxide.

These cells, which do not yet look cancerous, begin to produce higher amounts of hydrogen peroxide, in turn affecting the cells next to them in a domino effect known as field cancerisation. This can be seen as far as 7cm from the original tumour site.

The findings could be useful in pinpointing exactly how much tissue around a tumour should be removed so that the cancer will not recur. Forget coffee - walk up some stairs! 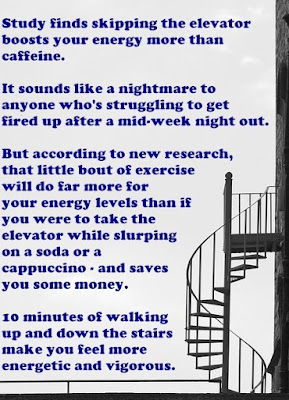 The Central Singapore Community Development Council (CDC) launched its largest volunteer recruitment drive call Silver Alliance for Seniors, with a call for 10,000 volunteers to carry out a series of outreach programmes aimed at improving the lives of seniors.


The programmes, which were first launched about four years ago, range from home refurbishment works - like painting, cleaning and fumigation - to volunteers befriending seniors living in the area and taking them to local areas of interest. Last year, about 9,000 volunteers took part.

Read more at http://www.channelnewsasia.com/news/singapore/central-cdc-launches-largest-volunteer-recruitment-drive-to-help-8782794
No comments: 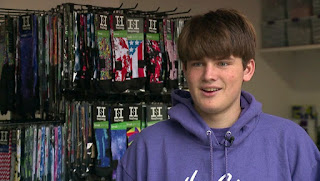 It's no simple hobby: Agranoff is the founder and CEO of HoopSwagg, and he has already sold $1 million in custom socks.

His dad, Brian Agranoff, invested in the business.

"Every day is kind of an adventure really," Brian Agranoff said. "Never underestimate the power and ability your kids have to do something cool."