You may want to read Forum: Be more gracious and stop reserving tables at hawker centres and libraries
No comments:

Treatment at polyclinics make mental health or dementia care accessible and reduce the stigma for those afraid to go to IMH. 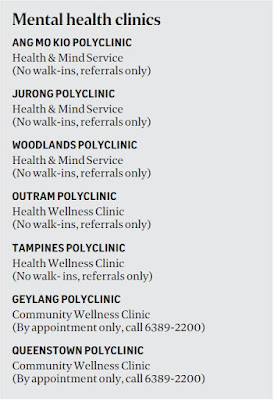 Can puppies protect babies from allergies and obesity? 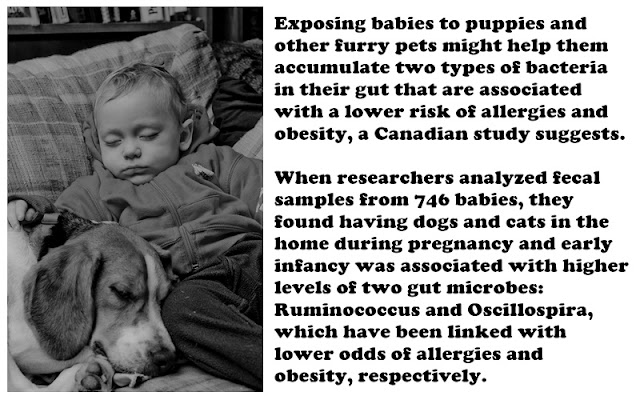 You may want to read SAF dogs up for adoption
No comments:

Learn to be grateful for what we have

Instead of making comparisons with people who are better off, students should be grateful for what they have (Navigating social divide in classroom; April 27).

Young people should also be taught the difference between needs and wants. For example, a 90-cent shopping bag may be a need, but a $3,000 designer bag is a want.

Parents across the socio-economic spectrum are subjected to the same pressure to keep up with the Joneses, in varying degrees.

Recently, it was reported that a mother on a monthly welfare benefit of $360 splurged on a $50 birthday cake for her daughter (Young and in need; April 23).

I have also heard of a birthday party featuring a $600 birthday cake.

Parents who indulge their child's every whim and fancy, or feel compelled to keep up with the Joneses, may experience short-lived satisfaction, but face financial problems eventually.

Their children would also likely mirror their spending habits in the future.

In any case, it is always wise to live well below our means, in the event that our financial situation deteriorates.

However, today's time-starved parents may be overcompensating their children with material goods in lieu of time spent with them.

It is a sad fact that we may be rich in material possessions, but poor when it comes to time.

It is instructive that some of the richest people in the world lead relatively humble lives.

Billionaire investor Warren Buffett, for instance, is well-known for his frugality, while Microsoft co-founder Bill Gates does not flaunt his wealth. These men are also well known for their charitable foundations to better the lives of their fellow men.

When students focus on what they have instead of what they lack, they would develop a spirit of gratitude.

Perhaps they would also develop more compassion for those who are not as fortunate as them.

Keep Clean, Singapore! is a yearly litter picking exercise in May to provide a platform for the community to take greater action and reaffirm their commitment towards a litter-free environment, with the vision of a truly clean Singapore through stronger public ownership.