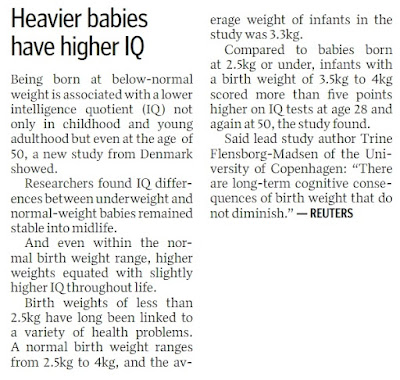 NTUC FairPrice announced on Sunday that it is giving up to S$100 worth of baby and family-related products to families with newborn babies over the next three years. 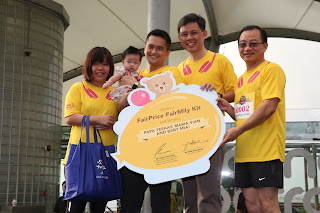 A media release stated that the FairPrice FairMily Kit will be available to all Singapore citizen babies born between January 2016 and December 2019. "The scheme is anticipated to benefit 35,000 babies per year," it added.

The S$14 million initiative is part of the NTUC Good Start Bundle launched in April, which also includes NTUC Income's complimentary health insurance coverage for newborns. Eligible parents can visit www.ntucgoodstart.sg to sign up for their kit.

Read more at http://www.channelnewsasia.com/news/singapore/fairprice-to-give-s-100-worth-of-products-to-families-with-8869514
No comments: 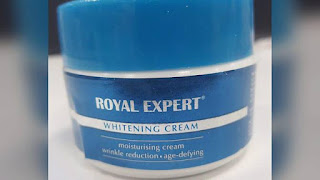 Mercury is a toxic substance that can cause rash, skin discolouration and blotching, or even affect a person’s kidneys and nervous system in the long-term. It is prohibited for use as an ingredient in cosmetic products.

The HSA advises consumers to stop using the product and discard it immediately. 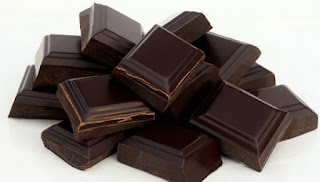 According to a new study, flavanols, a component of cocoa (a key ingredient of chocolate, of course), reverses at least one aspect of memory loss associated with normal ageing.

The study was conducted on 37 individuals aged 50 to 69. Half were told to consume 900 mg of cocoa flavanols and the other half, just 10 mg everyday for three months.

After three months, both groups took a memory test conducted by Scott Small, professor of neurology at Columbia’s Taub Institute for Research on Alzheimer’s Disease and the Aging Brain, and his colleague Adam Brickman.

The group that took high amounts of cocoa performed much better on the visual memory test, as if they were 30 years younger. 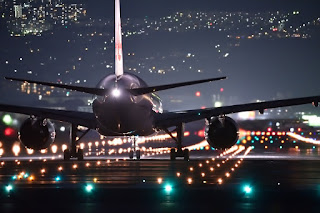 People who work shifts for 10 years or more may suffer loss of memory and brain power, said a study Tuesday that also warned of safety concerns in high-risk jobs.

The effects on brain function can be reversed, the team wrote in the journal Occupational & Environmental Medicine, but this may take at least five years.

The research is the latest to highlight the dangers of shift work, which disrupts the body’s internal clock and has previously been linked to health problems like ulcers, cardiovascular disease and some cancers.