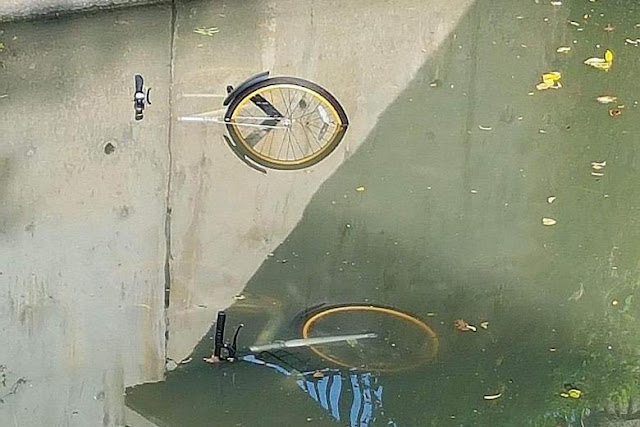 The ugly side of shared bike users in Singapore.

The bike-sharing company has lodged a police report. 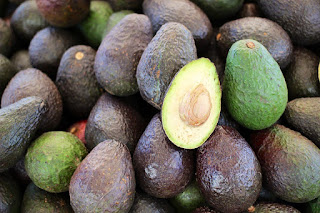 The avocado is a rather unique type of fruit.

Most fruit consists primarily of carbohydrate, while avocado is high in healthy fats.

A new community volunteering network has been set up to bring together existing HDB community-bonding programmes and volunteers into a single network.

Minister for National Development and Second Minister for Finance Lawrence Wong announced the launch of the new Friends of Our Heartlands network.

Existing programmes such as the Heartland Ambassador Programme, Project SPHERE, Good Neighbours Project, and Friendly Faces, Lively Places Fund will be consolidated under three new tracks under the new overarching network, according to a HDB press release.

The three new tracks - "Cultivate", "Activate" and "Facilitate" - will enable volunteers to choose how they wish to contribute to the community.

Read more at http://www.channelnewsasia.com/news/singapore/new-volunteering-network-launched-to-bring-together-hdb-8886764
No comments:

Are activity trackers accurate? Don't count on it 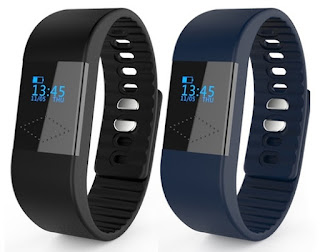 People who wear activity trackers to count calories are probably not getting accurate estimates, suggests a new study.

Researchers who tested seven popular activity trackers found that while heart rate measurements were generally accurate, none of the devices provided a reliable calorie count.