Responding to TODAY’s queries, MOH said the uptick in the number of seasonal influenza cases here from April to this month is consistent with the trends observed in the past years. An increase in influenza cases is typically observed between April and July, and from November to January, coinciding with the winter influenza seasons in the Southern and Northern hemispheres respectively.

The three common circulating influenza viruses in Singapore have remained the same: H3N2, H1N1 and Influenza B. 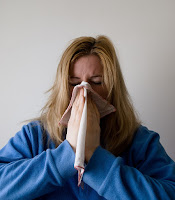 Mount Elizabeth Novena Specialist Centre infectious disease specialist Leong Hoe Nam felt that the development in Hong Kong is a cause for concern.

This is because H3N2, the influenza strain reportedly killing people there, is the same one that is predominantly circulating in Singapore. What is more worrying to him is that the strain might have mutated.

Flu & milk do not mix - in Chinese 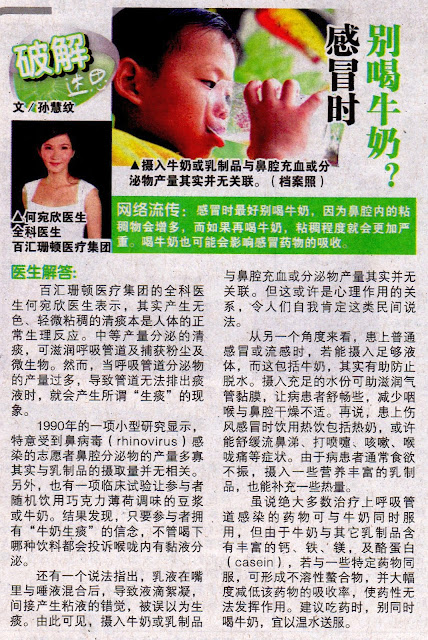 High prevalence of suicide in older adults aged 50 and above 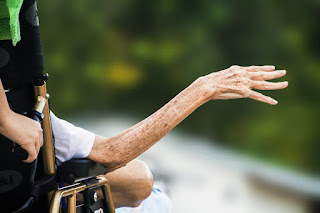 Older adults aged 50 and above are a worry for suicide risk in Singapore, the Samaritans of Singapore (SOS) said in a news release.

This group accounted for 46% of suicides last year, with 197 deaths – a 19% increase from 166 in 2015. Adults in this age range sometimes fall under the "sandwich generation" who care for both children and ageing parents at the same time, SOS said.

For 2016, the total number of reported suicides in Singapore was 429 cases, an increase of 20 from a year earlier. 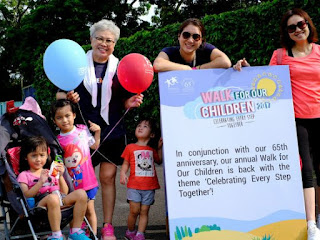 The Singapore Children’s Society’s annual fundraiser, Walk For Our Children, has raised about S$350,000 in support of programmes for the society’s beneficiaries, who include vulnerable children, low-income families and the loved ones of prisoners, among others.

The organisation’s chairman, Mr Koh Choon Hui, told TODAY that the organisation helped 74,173 children, youths and families last year — about a 10% increase from the number of beneficiaries in 2015.

Its services have evolved, however, to meet changing needs: From pioneering after-school care services for latchkey children in the 1970s to setting up Project Cabin in the 1990s, a school-based drop-in community project providing a safe place for at-risk youth.