Scam warning: Singapore Airlines is NOT giving away free tickets?

If you have received an e-mail telling you that Singapore Airlines is giving away free tickets for its 70th anniversary, be on your guard.

Scammers have been phishing for users' personal data this way since Thursday (Aug 24), an SIA spokesman told The Straits Times on Saturday.

Food that are good and bad for nursing

It goes without saying that your top priority is to stay healthy if you are breastfeeding.

Dr Christopher Chong, Ob-Gyn at Gleneagles Hospital has some advice: Get enough rest, keep yourself hydrated and eat a balanced diet. The good news is, you will feel hungrier than usual as your body will be burning about 300 to 500 more calories a day. 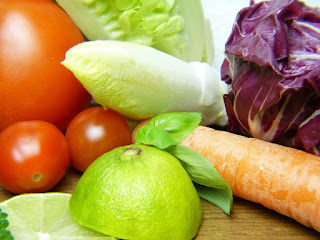 Plant-based diets really do lower cholesterol, according to a review of nearly 50 studies.

Vegetarians generally eat more greens, fruits and nuts which means they have a lower intake of saturated fat, researchers found.

These foods are naturally rich in components such as soluble fibre, soy protein, and plant sterols (a cholesterol found in plants), all of which lower cholesterol.

High cholesterol is particularly dangerous as it often goes undiagnosed and therefore untreated. It is associated with increased risk of coronary heart disease, strokes and vascular diseases.

I actually talked to my family...because Facebook is down 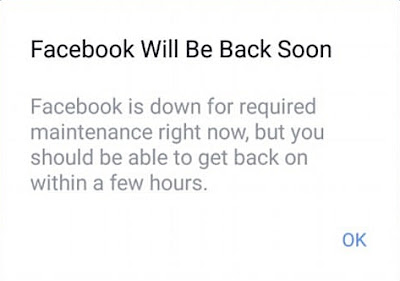 I actually talked to my family

- this is the sad state of the world, thanks to lazy and bad parenting.

Fall in sperm counts no cause for alarm - quality matters too 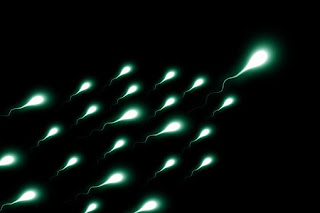 According to an international team of researchers from the United States, Europe, South America and Israel, sperm counts worldwide dropped from an average of about 93 million sperm per ml of semen in 1973 to 66 million per ml in 2011. In North America, Europe, Australia and New Zealand, they fell more than 50% over that period.

Besides virility, sperm counts are an indicator of general health in men and a low count could indicate poor health.

Dr Lim Kok Bin, a urologist at Raffles Urology Centre, noted that according to the World Health Organisation, 15 million sperm per millilitre in humans is normal and is enough for conception without medical aid.

He added that even though the quantity is low, the quality may still be there as good quality sperm has high motility - the ability to swim briskly and for long distances to reach the egg.

Cardiovascular disease, which encompasses a range of problems from heart failure to congested blood vessels and stroke, has recently been found to kill more men than women for a variety of reasons.

A 2015 United States study published in the journal Proceedings Of The National Academy Of Sciences found that cardiovascular disease was mainly responsible for men having a shorter life expectancy than women.

Dr Calvin Chin, a consultant at NHCS, said that not only do more men develop cardiovascular diseases than women, but women here also develop the diseases about 10 years later than men.

The reasons for the difference are complex, he said, which may include