President Tony Tan Keng Yam will leave office on 31 August 2017 as head of state after 6 years in office.  Thank you for your great service to Singapore, Mr and Mrs Tony Tan. 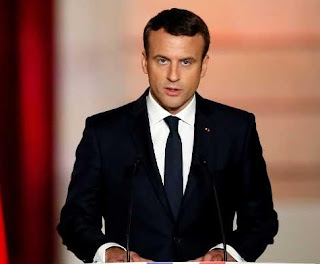 France President Emmanuel Macron has spent US$31,000 to keep looking young since taking office.
Personal grooming is not part of a job description. He should use his own money instead of the state's. 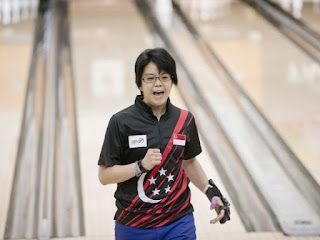 Cherie Tan:
"The atmosphere of the team is sombre because Henry just died...We told ourselves that we were going to bowl for Henry and we are doing this for him." 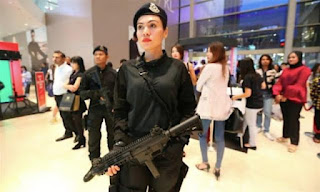 Amid the intense sporting competition at the SEA Games 2017, Malaysian netizens have found themselves gripped by another type of buzz: a female police officer who has set hearts aflutter online. 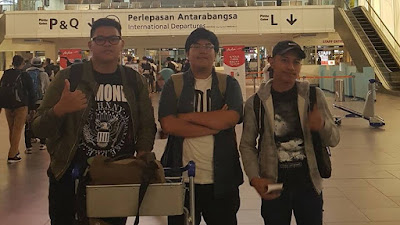 Osaka homestay bans all Malaysians following trio's hooliganism to their lodge for act of vandalising, defecating in the shower and threatening its caretaker.
Don't be a disgrace when you are travelling abroad as you act as an ambassador to your country.

The self-made Chinese millionaire, who bought an 80% stake in Southampton was once a farmer, spent his formative years in the armed police and fancies himself as a poet.
Believe in yourself and you will be great one day. 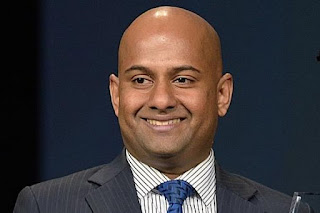 Mr Mr Manoj Vasudevan's speech on what it takes to make a marriage work won the judges over, making him Toastmasters Int World champion 2017. It is 2 years in a row that a Singaporean has won the title.