Exercise: Why cycling is good for stretching all your bones and a good exercise for back injuries 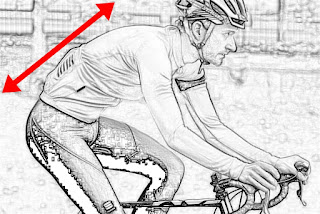 Your back should be arched as this will stretch your backbone. Your arms should be relaxed and not stretched. Stretching your arms while cycling will stress your shoulder blades.


2) Stretch your lower back 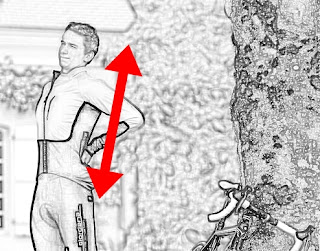 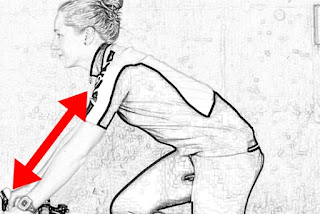 Once in while, stretch your arms while cycling.


4)  Bike-fit and stretching your legs 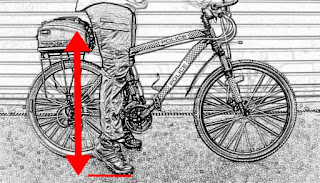 Generally, bike-fit means setting your seat height so that you will have the possible correct position while cycling to have the least uncomfortable experience. But it is not easy for an average rider. So, the general rule is when sitting, your toes should touch the ground and not the feet. This is so that when you cycle, you will have more space for the ankles to move or they will be tight and be tired very fast.

Another reason is you can stretch your legs when you pause your cycling.

If you follow these 4 beginning steps, you should feel less pain after a long ride. For the possible best rides, you should check for professional advices too.

You may want to read:
1) Cycling with endometriosis – yes you can get on your bike with chronic pain

2) Ideal Aerobic Exercise for Lower Back Pain
No comments:

People and Singapore news in photos 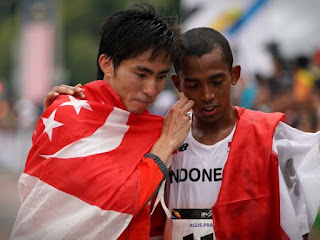 During the men’s marathon at the SEA Games, Soh and Indonesia’s Agus Prayogo were leading the pack when Prayogo missed his drink at a designated hydration point. Noticing this, Soh offered the remainder of his own isotonic drink to Prayogo.
Winning is important in sports, but it should be won in good sportsmanship.

2) He cycles across Europe in 14 days 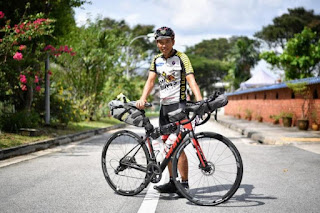 Sleeping at bus stops, almost getting mowed down by trucks, and cycling for hours on end in blistering temperatures - these were just some of the hardships Mr Steven Hon, 49, a project manager, endured as he cycled across 12 European countries to finish the fifth annual Transcontinental Race.

Singapore will deploy up to four Republic of Singapore Air Force (RSAF) CH-47 Chinook helicopters from its Peace Prairie detachment in Grand Prairie, Texas, to assist with the United States’ relief operations in the wake of Hurricane Harvey, Singapore's Ministry of Defence (MINDEF) said.

A Singaporean boat captain who was detained in Indonesia for 16 months arrived home safely on Tuesday (Aug 29) after being deported, the Ministry of Foreign Affairs (MFA) said in a media statement.

Shoo Chiau Huat was ferrying Singaporean and Malaysian tourists on a fishing trip on April 16, 2016, when his boat was stopped by an Indonesian navy patrol for illegally fishing and trespassing in waters off Bintan.

6) World’s largest pre-school’ opens in Singapore, with capacity for 2,100 children

The school has five buildings and more than 100 classrooms, is for children aged 18 months to six years, both schools said. 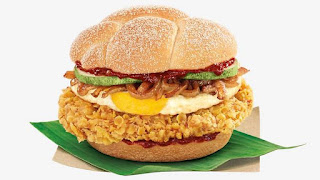 Due to huge demand, McDonald's is bringing back nasi lemak burger, including the Coconut Pie, Chendol McFlurry and Bandung McFizz. 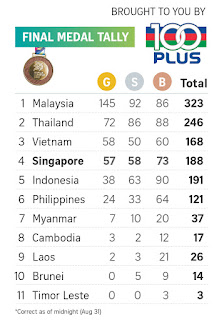 Team Singapore notched their best ever away medal haul of 57 gold, 58 silver and 73 bronze medals in this edition, smashing the previous high secured in Korat, Thailand in 1997.

But we must also thank all athletes past and present  that had represented Singapore as they also sacrificed their time to represent Singapore, irregardless of whether they had won any  medal.
No comments: