Ms Melissa Ong found out last year that she had osteopenia - early signs of bone loss that can develop into osteoporosis. So, her doctor encouraged her to lift weights to build up her bone density.

She hired a personal trainer who taught her basic lifting skills that included the squat, benchpress and deadlift - the three powerlifting moves.

At the start, she could not even do a bodyweight squat. But that did not stop her.

She got stronger eventually, and started training with a barbell and later added weights. Today, the 51.7kg woman can deadlift 65kg.

Ms Ong says: "Powerlifting has changed the way I move. It has improved my posture and balance.

Her mother, Madam Minnie Lee, 73, was starting to fall down a lot but now they work out at the gym together, including her father, with the help of a personal trainer.

Madam Lee works out with kettlebells and the Smith machine. Her husband, who used to do bodybuilding, uses weight machines and can benchpress 40kg weights.

What are dried beans?

The beans are dry and ripe to be eaten. They are considered as legumes, not vegetables.. They are rich in protein, vitamins but have more calories than unripe beans.

Dry beans are low in fat, high in sugar content, low in sodium, high in potassium. They have more fiber than unripe beans and contain more minerals. 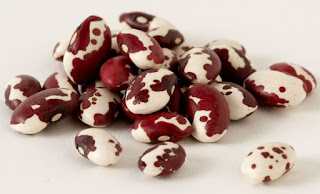 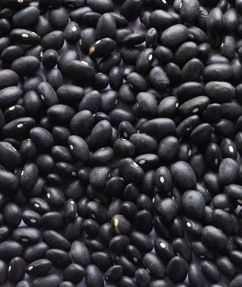 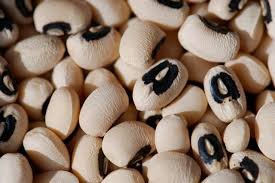 Black eyed peas are dry beans and are high in folate, which are good for women during pregnancy. 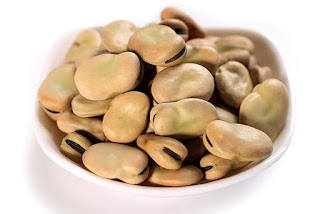 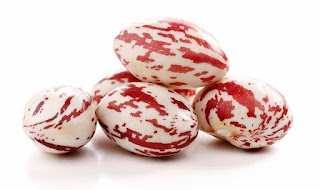 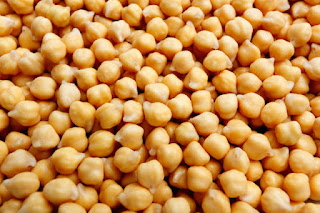 It is a staple food for many countries in the world as it is the most common and most consumed bean. 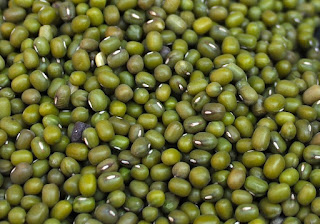 Pros:
Green beans are rich in potassium and helps lower blood pressure by reducing water retention.
Good for losing weight.
High in vitamins A and C.
Cons:
Green beans have high oxalate that could lead to arthritis and gout.
TCM:
Cooling in nature, eat in moderation. 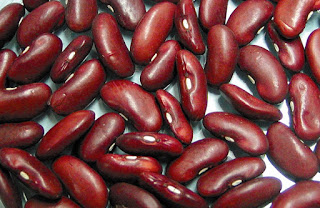 They are shaped like kidneys and are either red or white. 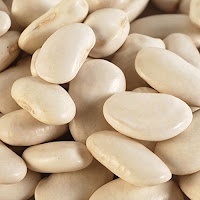 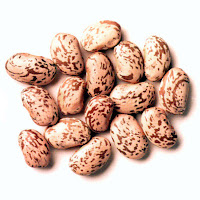 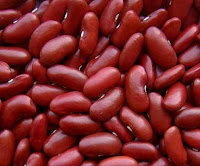 These beans look like Kidney Beans but are smaller. 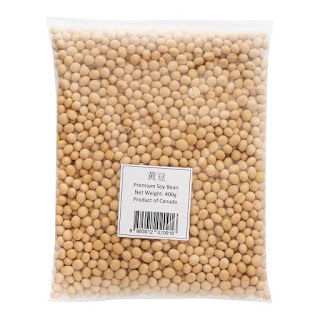 Soya beans have high protein and oil contents and widely consumed all over the world. 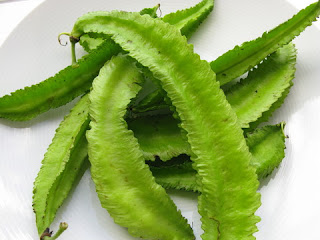 Winged beans are commonly eaten when unripe to be cooked in vegetable soup. 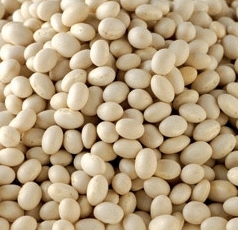 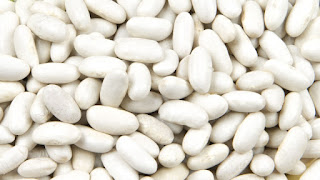 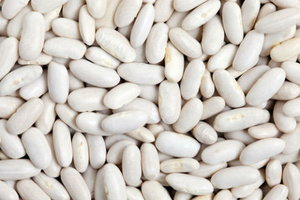