But more and more, younger Singaporeans are going back to school to learn their grandparents’ tongues – in large part, to bridge that linguistic gap between the generations.

Catering to them are groups like Viriya Community Services, which started free Learn My Dialect classes in 2007 to build awareness and promote intergenerational bonding.

Classes were once conducted every three months – these days, it is more like three times a week, at the request of clients who include schools, community centres, groups and hospitals keen on training their nurses.

"We see a growing interest from those in the medical field and those doing community outreach programmes, because they deal mainly with the elderly who understand only dialect," said Michelle Cheng, 33, Viriya’s senior programme executive.

You may want to view Grandfather's Language - a video about a grandfather teaching his grandsons hokkien. 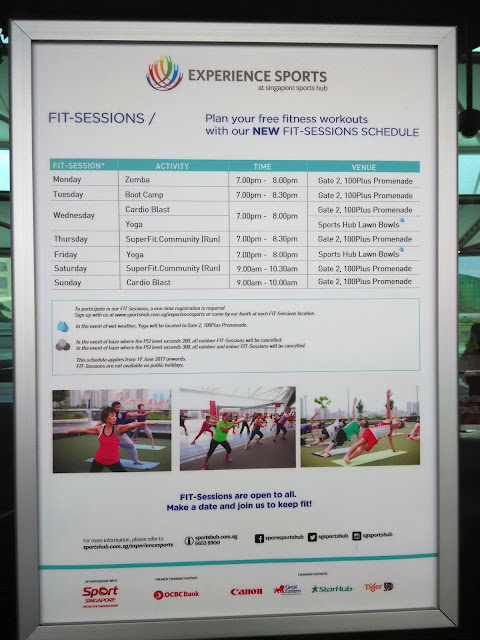 Faith groups, members of the public raise over S$200,000 for refugees fleeing to Bangladesh

Members of the public have raised at least S$208,000 for refugees who have had to flee their homes in Myanmar's Rakhine state to Bangladesh for their safety.

In a media release, the Rahmatan Lil Alamin (Blessings to All) Foundation (RLAF) said it began raising funds on Sep 9 in collaboration with 70 mosques across Singapore. It added that contributions from 32 mosques are still being tallied.

In addition, four other organisations - the Singapore Buddhist Federation, Spiritual Assembly of Baha'is Singapore, Madrasah Aljunied Al-Islamiah and the Muslim Converts Association of Singapore - have collectively raised about S$59,000 and handed it to RLAF as well.

The total amount collected will be handed over to the United Nations High Commission for Refugees (UNHCR) where it will be spent on relief items as well as the refugees' psycho-social and health needs, RLAF added.

Video: How it is made - Blue Stilton cheese