The blue stains found by customers on some vegetables purchased from NTUC FairPrice are "residual remnants of undissolved fungicide", a spokesperson for the supermarket chain said.

AVA said that the stains could be due to the use of a copper-based fungicide, approved to be used in agriculture and easily removed by washing.

FairPrice said on Thursday it has made its concerns known to the supplier of the vegetables and has "taken the necessary actions to ensure this does not recur".

Customers who bought fresh produce from FairPrice and find the quality to be unsatisfactory can return the product to the same store with their receipt before the stated expiry date for a full refund or exchange, it said. 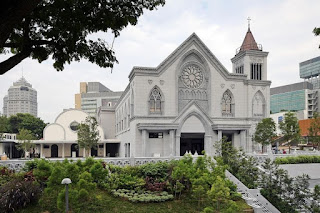 After being closed for nearly three years for an extensive overhaul that costs $54m, the Church of St Alphonsus, more popularly known as Novena Church, one of Singapore's most iconic and popular Catholic churches, will finally reopen in two weeks. The first mass will be held on Sept 29 at 6.30pm. 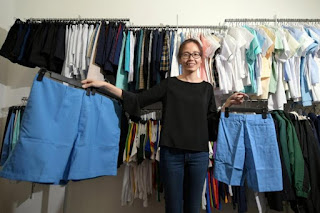 Shanghai School Uniforms managing director Doris Yeo showing a pair of primary school shorts at 42 inches and one at 24 inches, which is what a regular primary schoolboy wears. 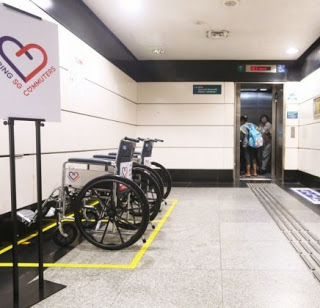 Tampines will be the third interchange station on the network, after Newton and Bukit Panjang, which requires commuters to tap out and tap in again to make a transfer. 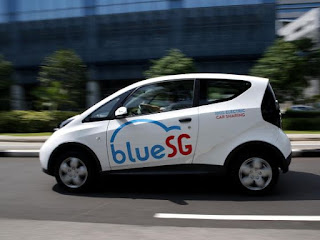 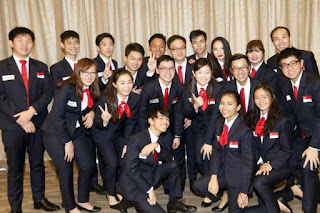 21 students from Polytechnics, ITE to showcase their technical skills after a year's training for the WorldSkills Competition at Abu Dhabi. 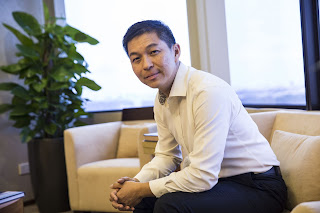 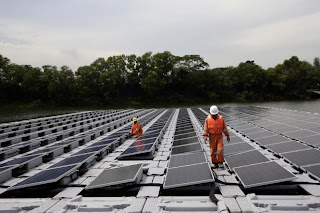 The national water agency is expanding its trials to test the feasibility of deploying floating solar energy panels on reservoirs, following the successful roll-out of the world’s largest floating solar test-bed at Tengeh Reservoir last year. 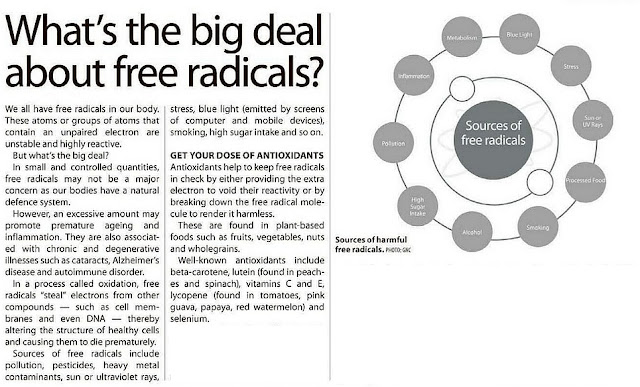