Scientists may have found a cause of dyslexia

A duo of French scientists said on Wednesday (Oct 17) they may have found a physiological, and seemingly treatable, cause for dyslexia hidden in tiny light-receptor cells in the human eye.

In people with the reading disability, the cells were arranged in matching patterns in both eyes, which may be to blame for confusing the brain by producing "mirror" images, like "b" and "d", the co-authors wrote in the journal Proceedings of the Royal Society B.

Like being left- or right-handed, human beings also have a dominant eye.

In dyslexic people, both eyes have the same, round spot, which translates into neither eye being dominant, they found.

The team used an LED lamp, flashing so fast that it is invisible to the naked eye, to "cancel" one of the images in the brains of dyslexic trial participants while reading. This enables the participants to read correctly.

About 700 million people in the world are known to suffer from dyslexia - about one in 10 of the global population.

Tips to talk to people with aphasia

Aphasia is a communication disorder that results from damage or injury to language parts of the brain. It is more common in older adults, particularly those who have had a stroke, resulting in difficulty in speaking or finding the "right" words to say.

Tips for communicating with a person with aphasia. 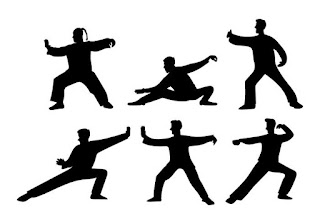 Tai Chi should be recommended to heart attack patients to help them recover, new research suggests.

The ancient Chinese martial art may provide a more enjoyable option to traditional rehab, which three fifths refuse to take part in because they deem it unpleasant.

But deciding against taking part in rehabilitation can be fatal, increasing the risk of dying from a subsequent heart attack by 18%.

Researchers found the slow and gentle movements involved in Tai Chi are safe and encourage patients to continue exercising.

Used for more than 1,000 years, it could help to form part of the essential care that all heart attack patients require, Brown University experts believe.

Unbelievable video: William Tell - the guy who shot swinging bottles with one arrow

Could this be true or was it photoshopped?

Ask the experts: Is the layer of wax on some fruits harmful? 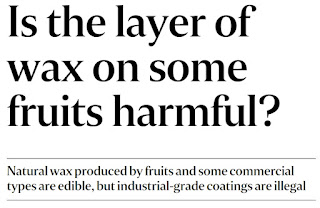