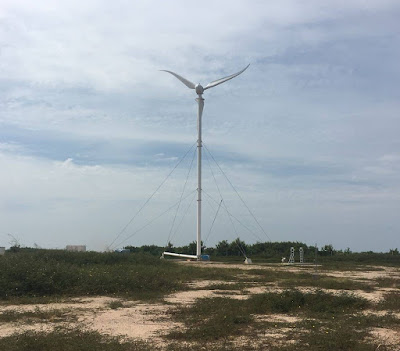 At 14 storeys high and with three 10.5-metre long-span rotor blades, the turbine can produce enough energy to power 45 four-room HDB units a year, the Nanyang Technological University (NTU) said in a press release.

“The deployment of Singapore’s first wind turbine is a big milestone in the nation’s commitment in developing clean energy technologies for the region," said Professor Lam Khin Yong, NTU’s acting provost, chief of staff and vice president for research.

Ask the experts: How often can disposable plastic food containers be reused? 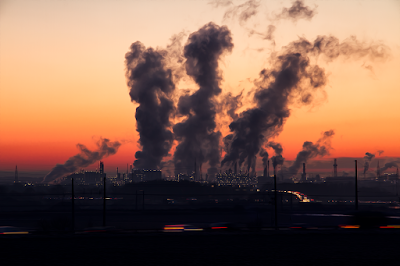 Pollution claimed the lives of nine million people in 2015, one in every six deaths that year.

Almost all the deaths, 92%, happened in low- and middle-income countries, it said, with air pollution the main culprit, felling 6.5 million people.

Almost half of the total toll came from just two countries - India and China - researchers reported in The Lancet medical journal.

In rapidly-industrialising countries such as India, Pakistan, China, Bangladesh, Madagascar and Kenya, pollution can account for as many as one in four deaths, they added.

"Pollution and related diseases most often affect the world's poor and powerless, and victims are often the vulnerable and the voiceless," said co-author Karti Sandilya of Pure Earth, an anti-pollution NGO.

Video: How Long a Fidget Spinner Lasts in Space