The National Sailing Centre (NSC) has ceased all water activities after a crocodile was spotted at East Coast Park, a spokesperson told Channel NewsAsia on Tuesday (Nov 7).

The reptile was spotted by contractors working in the East Coast Park area on Monday, triggering the centre to cancel water training, as well as alert sailors, schools and coaches.

Exceptional people: Ordinary heroes made a difference to other strangers’ lives 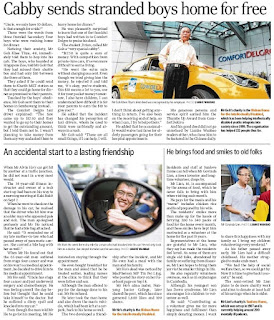 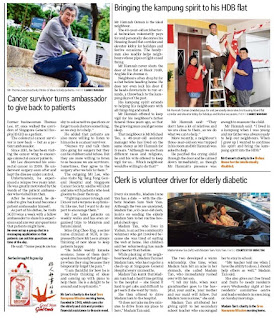 How to prevent stinky feet

Fear of failure holding Singapore back

Even as Singapore makes a push to modernise its economy, the country's fear of failure - which locals might recognise as the "kiasu" mindset - may be holding it back, a new study has found.

The Economist Intelligence Unit's Connecting Commerce report, which was released yesterday, placed Singapore 14th out of 45 cities in terms of how confident businesses are that the city's environment supports a digital transformation. 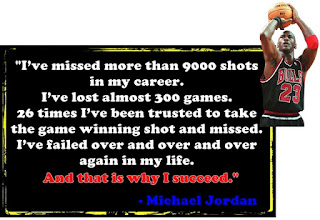 Minimum age for smoking raised to 21 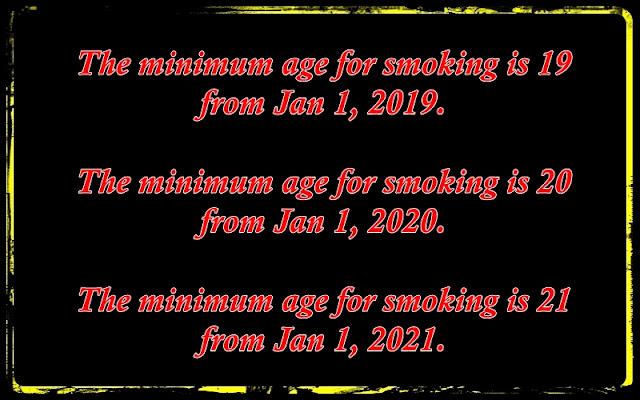