Optional re-registration of NRICs for those born before 1962

From next year, Singapore citizens and permanent residents born before 1962 will have the option of re-registering their National Registration Identity Card (NRIC), the Immigration and Checkpoints Authority said in a press statement.

Currently, Singapore citizens and permanent residents must register for their NRICs at age 15. They must then re-register when they turn 30 and 55. Through these exercises, applicants are issued with new NRICs bearing their most recent photographs, thereby improving identification as they grow older.

This new optional exercise will allow those born before 1962 and who have not replaced their NRICs in the last 10 years to do so.

Eligible parties will receive a notification letter, the authority said.

A subsidised fee of S$10 for Singapore citizens and S$50 for permanent residents will apply to those who re-register within one year from the date of the notification letter. Thereafter, the full fee of S$60 will apply. 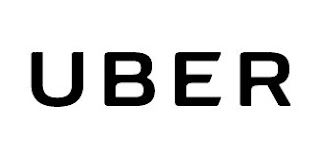 Uber has "no reason to believe" that the massive global data breach it suffered in 2016 is linked to the "phantom" rides being reported by some Singapore users, the ride-sharing company said.

"We have no reason to believe these two events are linked," an Uber spokesperson said in response to queries from Channel NewsAsia.

On Tuesday, Uber disclosed that hackers had stolen the personal data of about 57 million riders and drivers of the service in 2016, and that the company had kept the breach for more than a year after paying a US$100,000 ransom.

The news came a day after Channel NewsAsia reported that several Uber users in Singapore had complained this month of being charged for rides they never took, often in faraway places and in foreign currencies.


For your own safety, Singaporeans having Uber account, in my opinion, should change your passward immediately or cancel your Uber account if you are not using Uber anymore. Talk to your bank on changing your credit card too.

Three coffees a day linked to more health than harm


People who drink three to four cups of coffee a day are more likely to see health benefits than harm, experiencing lower risks of premature death and heart disease than those who abstain, scientists said on Wednesday (Nov 23).

The research, which collated evidence from more than 200 previous studies, also found coffee consumption was linked to lower risks of diabetes, liver disease, dementia and some cancers.

Three or four cups a day confer the greatest benefit, the scientists said, except for women who are pregnant or who have a higher risk of suffering fractures. 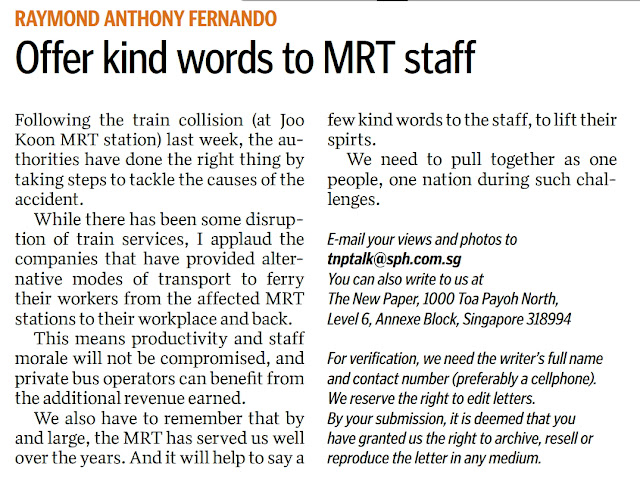