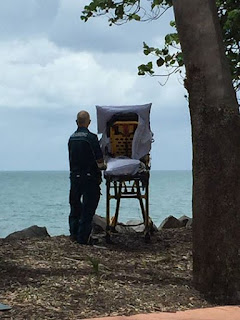 An Australian ambulance crew carrying a dying woman to hospital took a detour to grant her final wish - to visit the beach one last time.

"Tears were shed and the patient felt very happy," the Queensland Ambulance Service posted on its Facebook page alongside a photo showing a paramedic beside a stretcher facing the ocean at Hervey Bay, on Australia's east coast.

"Sometimes it is not the drugs/training/skills - sometimes all you need is empathy to make a difference!" 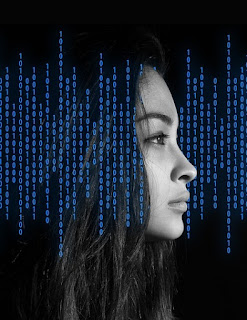 Amy, the software robot at UOB, processes requests for letters of credit in 40 secs, vs 240 secs for human workers. In addition, she does not need coffee break and works 24/7.

Another robot, Eve, helps to comb through information on an applicant’s Central Provident Fund statement to compute one’s annual income. With the ability to handle up to 1,800 applications per day, she is 3.5 times faster than human counterparts.

Bob and Zac at OCBC have slashed processing time by 97% to 1 minute instead of 45 in home loans restructuring and compiling sales performance report took 12 minutes instead of 120.

Other banks have been using robots as receptionists in banks.

When one talks to a bank officier in the near future, it may be that you are talking to a robot in a virtual world.

Read more on how robots are being used in banks @ http://www.channelnewsasia.com/news/singapore/robots-banks-singapore-uob-ocbc-9433032
No comments:

Video: These Foods Will DESTROY Bacteria and Parasites in the Body