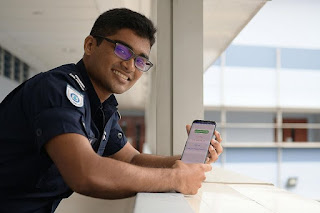 Fire and Rescue Specialist-Emergency Medical Technicians, or fire bikers, are typically the first responders to fire and medical emergencies. They have to set off within a minute when emergency calls, with a piece of paper with details of the case, followed by a SMS about the case.

To make the response process more seamless, Cpl Hashir Zahir felt it would be useful when an SMS comes in, the app instantly gives fire bikers the option to start navigating to the location without any hassle.

On occasions where the fire bikers need to go beyond the usual boundary or respond to calls at newer property developments, the app removes the need to manually key in the address into their mobile phones. Directions can be pulled up with just two taps via the app.

After spending close to 100 hours on his days off scouring the Internet to find out more about app development, he took about three weeks to come up with the first version in March.

The app is into its fourth version and is only for Android phones for now, has been on a pilot scheme at the 3rd SCDF Division fire stations in Yishun, Ang Mo Kio and Sengkang. The response had been very positive so far. 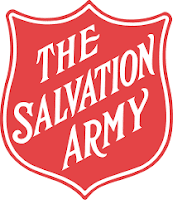 The Salvation Army (TSA) has been appointed as the fourth fostering agency to provide support to foster families, announced the Ministry of Social and Family Development.

TSA joins MCYC Community Services Society (MCYC), Boys' Town (BT) and The Singapore Muslim Women’s Association to further grow foster care in the community. It is expected to be operational by mid-2018.

Currently, around 470 children in Singapore are in foster care. As of end September, there were about 440 foster parents. MSF estimates that about 150 more families will be needed over the next few years to foster older children and teenagers. Currently, a third of the population of foster children are above 10 years old. 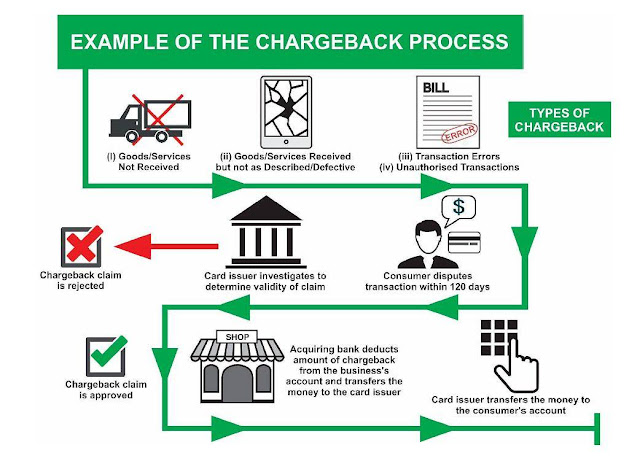 Eat your way to better skin 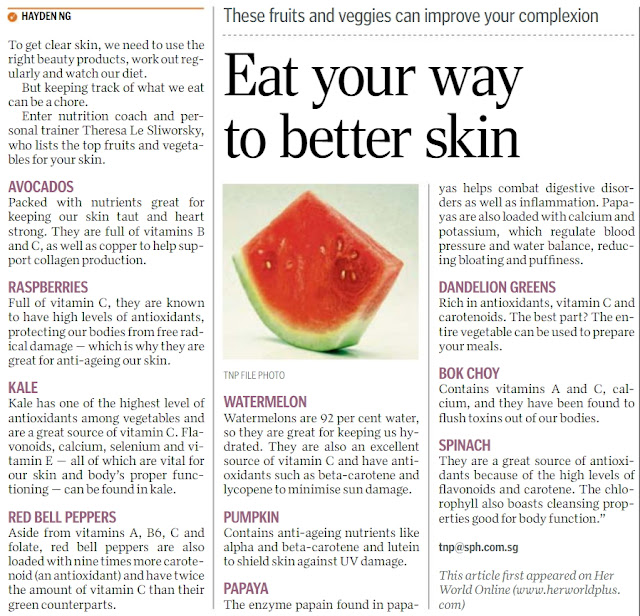 Researchers from the National University of Singapore (NUS) have successfully turned tofu whey into an alcoholic beverage with a fruity, sweet flavour.

Tofu whey is a liquid that is generated from the production of tofu or bean curd and is often discarded.

“The traditional way of manufacturing tofu produces a large amount of whey, which contains high levels of calcium and unique soya nutrients such as isoflavones and prebiotics. Hence, disposing tofu whey is wasteful," Mr Chua said.

The team has filed a patent for the process, and they are looking to collaborate with industry partners to introduce the drink to consumers.