These plastic bags are biodegradable, and can even be eaten - advertisement 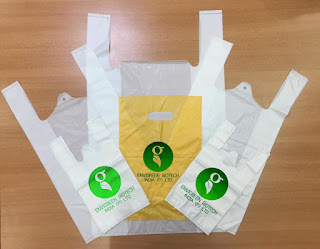 They look like plastic bags but are made of materials like natural starch and vegetable oil derivatives.

These bags take less than 180 days to biodegrade naturally once discarded. So users can throw them away without worrying about harming the environment. The bags are even edible and will cause no harm to animals if ingested.

Produced by EnviGreen, a company started by Ashwath Hegde, uses 12 ingredients, including potato, tapioca, corn, natural starch, vegetable oil, banana and flower oil. Even the paint used for printing on the bags is natural and organic.

You may want to read Uni students push for use of green starch bags
No comments:

Exceptional people: Stroke at 19, laid off at 22, but pushing on

Lee Yong Jie suffered a life-threatening stroke at the age of 19. He had to relearn many things, such as how to sit up, swallow, control his bladder and walking - all the things he had taken granted before.

One year on, he recovered and found a job as a programmer but was retrenched early this year. The multiple blows did not daunt him and he has won an award to study to be a social worker at NUS.

"Before my stroke, I wanted different things. But now, I cherish my health, my friends and family more than I ever did before.

"I met someone my age in hospital, who had brain cancer. He didn't get the second chance I did. So, I felt that I couldn't give up.

"I want to make a difference to others."

Quote by Nora Roberts - if you do not do 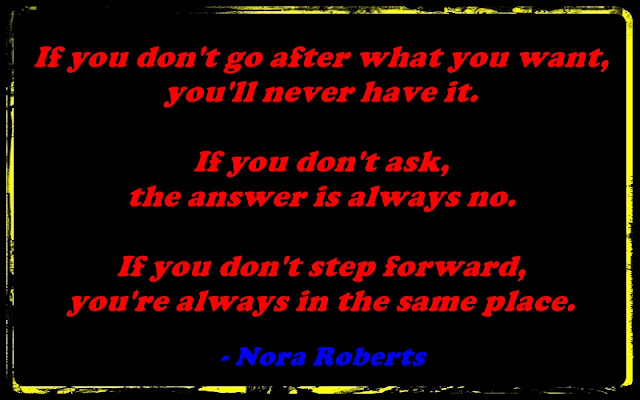 Why are fried foods bad for you?


Many people like the taste of fried foods. Yet these foods tend to be high in calories and trans fat, so eating a lot of them can have negative effects on your health.

This article explains why commercially fried foods are bad for you and provides some healthier alternatives to consider.