Reminder: Fairprice will reduce fresh fruits and vegetables prices by 2% every Wednesday till end of year 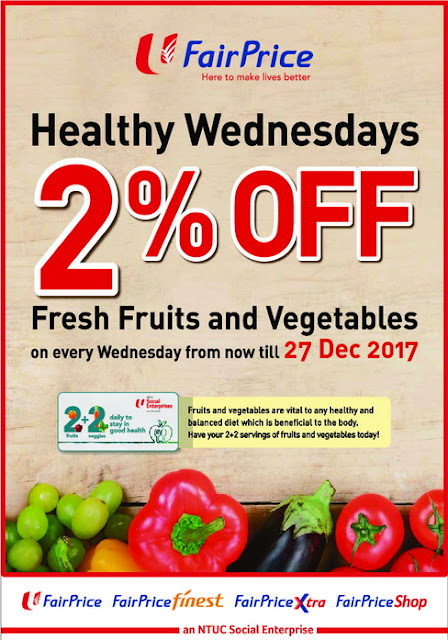 Lactalis is one of the world's biggest producers of dairy products. It sells its baby milk under a host of brand names, including Milumel, Picot and Celi.

Salmonella symptoms include severe diarrhoea, stomach cramps and vomiting. The illness -- caused by intestinal bacteria from farm animals -- is dangerous for the very young and elderly because of the risk of dehydration.

The victims in France have since recovered and the company believes the salmonella outbreak can be traced to an evaporation tower -- used to dry out the milk -- at a factory in the town of Craon in northwest France. All products from that factory have been recalled. 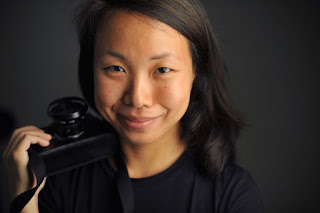 The result of her work is titled Fallout, comprising a series of 36 photographs and a short video installation. They are to reflect on mankind's experience with nuclear weapons.