New study identifies dangers of long-term antibiotic use for women 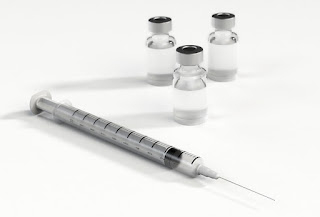 New US research has suggested that women who take antibiotics over a longer period of time may have an increased risk of death from heart disease and other causes.

After following 37,510 women aged 60 years and older for eight years between 2004 and 2012, the team found that those who took antibiotics for two months or longer in late adulthood were 27% more likely to die from all causes during the study than women who did not take antibiotics. All women were free from heart disease and cancer at the start of the investigation.

In addition, taking antibiotics for two or more months was also associated with a 58% higher risk of death from cardiovascular disease when compared to no antibiotic use.