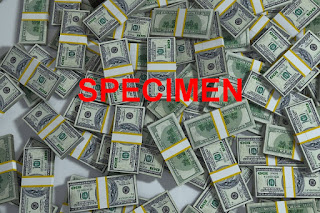 The most generous people are those who have the least, according to scientists.

Based on a psychological experiment, those deemed to be of 'higher status' were found to be more selfish than those of 'lower status'.

Scientists at Queen Mary University also discovered that how a person amassed their fortune matters when it comes to determining how willing they are to share.

Those who earned their money themselves are far more reluctant to hand it out, compared to those who stumbled on wealth by chance.