UNICEF warns of HIV crisis in teen girls, with 20 cases every hour 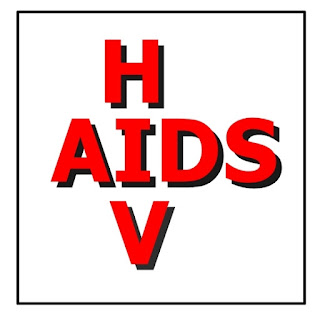 Teenagers, and particularly girls, are bearing the brunt of the global AIDS epidemic with around 30 adolescents becoming infected with HIV every hour, according to a report by the United Nations children's fund UNICEF.

It said the epidemic's spread among adolescent girls is being fueled by early sex, including with older men, forced sex, powerlessness in negotiating around sex, poverty and lack of access to confidential counseling and testing services.