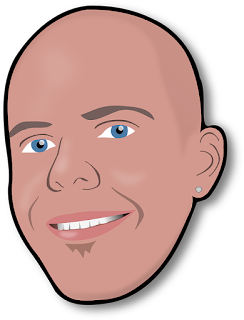 This is old news, about 1 and a quarter years old late. But it is still good news for those who are bald.

Here is what is going on when researchers accidentally stumbled upon this answer when they were studying about cancer tumours on mice:

A specific protein called KROX20 turns on in skin cells, which becomes the hair shaft. This triggers the production of another protein called stem cell factor (SCF).

When the scientists deleted KROX20 in mice, they became bald. And when they deleted the SCF gene, the mice’s hair turned gray, and then whitened as they aged.

Hopefully soon, the researchers should have more answers since they have pinpointed the actual genes that cause grey hair and baldness.