Tan won for the documentary Shirkers, her feature length directorial debut about previously stolen and eventually returned footage of her own 25-year-old film that would have been her first produced screenplay.

Sundance winning Shirkers (titled after the stolen film), which combines that original footage with new interviews to offer a dry yet reflective exposition on what could have been.

Prostate inflammation, why some men are prone to it? - in Chinese 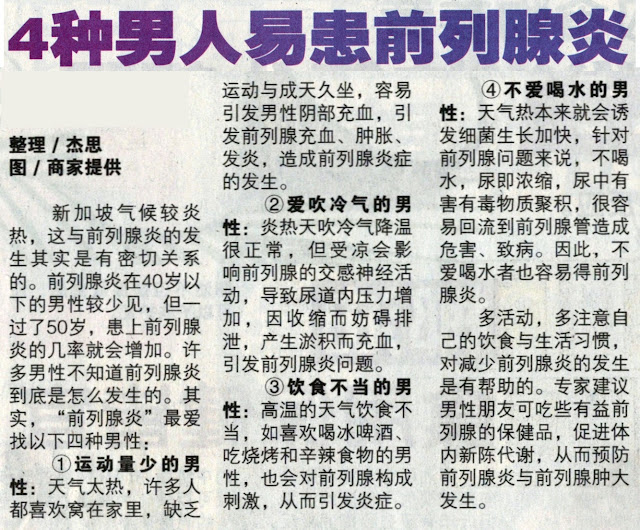