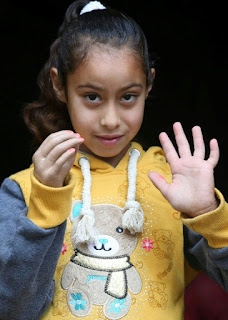 Palestinian refugee Asil Abu Ayada shows off her new prosthetic hand from the lab which produces limbs for between $20 and $50, a fraction of the cost of conventional devices.

The 3D-printing prosthetics clinic at a hospital is run by the medical charity Doctors Without Borders is also helping Iraqi, Syrian and Yemeni amputees. 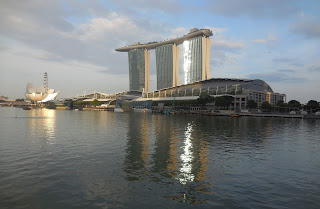 Singapore has been ranked sixth in an annual ranking of countries that are considered least corrupt in 2017, moving up a notch from seventh position in 2016.

According to Transparency International's Corruptions Perceptions Index released on Wednesday (Feb 21), Singapore received a score of 84 among 180 countries.

The index measures perceived levels of public sector corruption globally, rating countries on a scale from zero, which is highly corrupt, to 100, which is very clean. The ranking is also based on 13 surveys covering expert assessments and views of business people.

The 12-minute film, about a polar bear and a grizzly bear who are brought together by their changing habitats, was the graduation project of a team of about 10 students from Britain's National Film and Television School, which included people "from four continents", including an American and a Briton, she said.

Food to eat for thicker hair 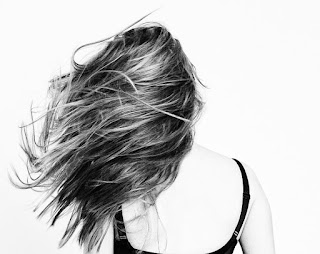 You may want to read
1) Why are young sportsmen going bald?
2) Rubbing fingernails together stimulates hair growth and reverses graying
No comments: