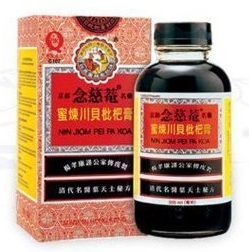 Nin Jiom Pei Pa Koa cough syrup has gained popularity among New Yorkers as the US is facing its worst flu outbreak in nearly a decade.

"I'd been super sick for a week and a half and couldn't stop coughing," Alex Schweder, an architect and professor of design at Pratt Institute who used the syrup told The Wall Street Journal.

Schweder said it started working in 15 minutes, and he has recommended it to five people and told many more about it.

Not only is the cough syrup flying off the shelves in US supermarkets, the price of its producer Kingworld Medicines Group Ltd were up 33.6% trading in Hong Kong. 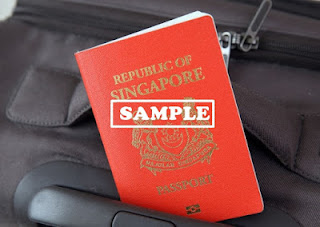 See the ranking of all 176 countries @ https://www.henleypassportindex.com/

You may want to read Singapore has world's ‘most powerful’ passport alongside Japan
No comments: