South Korean badminton player Chung Jae-sung, who won bronze in the men's doubles at the London Olympics, has died at the age of 35, the Korea Badminton Association said on Friday.

Chung was found dead by his wife at their home early on Friday, a badminton official said by telephone, adding that the cause of death was not yet known and that an autopsy would be performed on Saturday.

Thousands of fans and dozens of players turned out on Thursday to say goodbye to Fiorentina captain and Italy international Davide Astori, who died suddenly at the age of 31 on Sunday.

The funeral was held in Florence's Basilica of the Holy Cross, but the crowd was much too large to fit inside the church, so the audio of the service was broadcast to the fans, many of them crying, who filled the square outside.

"There's only one captain," fans sang as he was carried out of the church after the service. 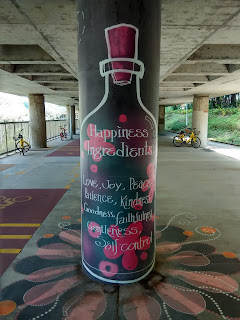 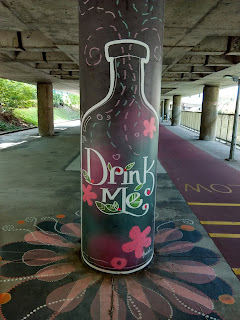 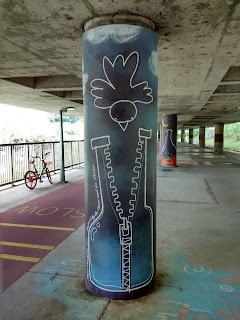 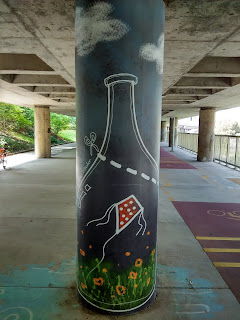 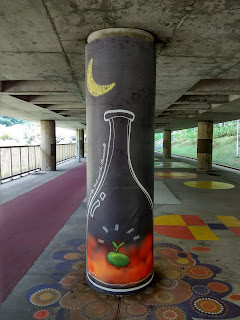 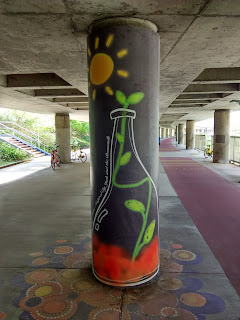 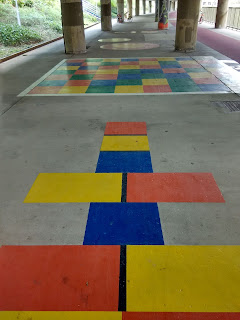