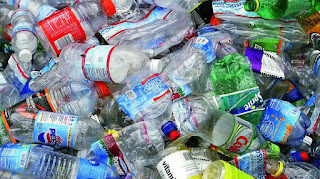 Researchers in the US and Britain have accidentally engineered an enzyme which eats plastic and may eventually help solve the growing problem of plastic pollution, a study said.

Scientists at the University of Portsmouth and the US Energy Department's National Renewable Energy Laboratory decided to focus on a naturally occurring bacterium discovered in Japan a few years ago.

The researchers' goal was to understand how one of its enzymes - called PETase - worked, by figuring out its structure.

"But they ended up going a step further and accidentally engineered an enzyme which was even better at breaking down PET plastics," said the report in the Proceedings of the National Academy of Sciences, a peer-reviewed US journal.


A new welfare home to help elderly destitute men was officially opened on Tuesday (Apr 17) by the Ministry of Social and Family Development (MSF).

Located in Admiralty, Acacia Home aims to reintegrate its residents back into the community by facilitating job placements and housing arrangements.

Many of the men at the home have little to no savings, are unable to afford their own homes or are estranged from their families, said the superintendent of Acacia Home Regine Chan.

Video: You can eat the whole durian

Cordyceps (冬蟲夏草) and its benefits 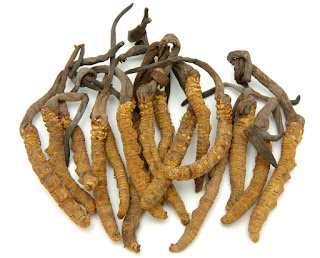 Cordyceps are found in mountainous regions of Nepal and Tibet. It parasitizes larvae of ghost moths. The fungus germinates in the living larva, kills and mummifies it, and then a dark brown stalk-like fruiting body which is a few centimeters long emerges from the corpse and stands upright.