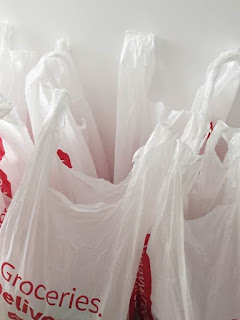 Shoppers in Singapore take 820 million plastic bags from supermarkets each year – an average of 146 plastic bags for each person, a study commissioned by the Singapore Environment Council (SEC) has found.

For context, each person in England used 133 plastic bags in 2013, when major supermarkets there gave out more than 7.4 billion bags. This was before large retailers in the UK were required by law in October 2015 to charge for plastic bags they gave out.

The use of single-use plastic bags declined drastically after the charge was introduced, with 2.1 billion bags sold between April 2016 and April 2017, according to the UK government website.

“The results of the study show that there are certain gaps in the plastic ecosystem,” SEC chairman Isabella Huang-Loh said in a news release on Tuesday (Jul 31). 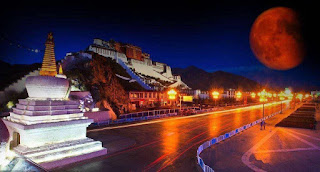 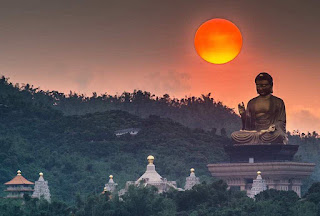 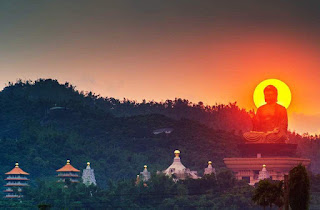 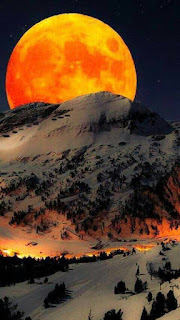 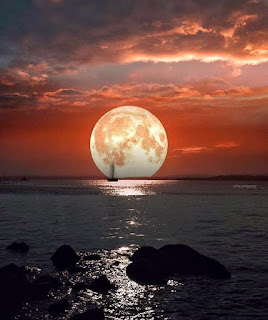 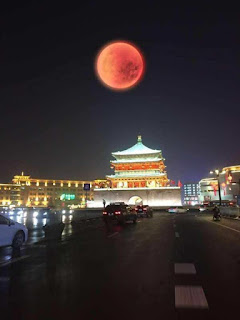 Sorry, no authentication of these photos. If these are not recent, please let me know.
No comments: