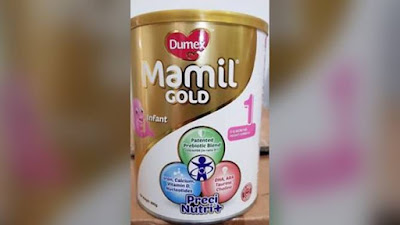 Authorities have ordered the recall of Dumex Mamil Gold infant milk formula - Step 1 after detecting the Cronobacter sakazakii bacteria in samples of the milk powder.

Cronobacter infections are generally rare. However, they can be fatal to newborns as they may cause meningitis or sepsis, AVA said in an alert on Monday (Aug 20).

The affected products have the batch number 09117R1 and the expiry date Sep 11, 2019, AVA said. The products were made in Malaysia.


An ”exciting” new cancer drug combination appears to shrink tumours and halt their growth for months, according to an early-stage clinical trial which could mean months of extra lfie for patients.

UK researchers have hailed the promising results from giving two chemotherapy drugs, vistusertib and paclitaxel, in tandem for late stage cancers which have become resistant to conventional treatments.

Though tests are in their early stages and set up to test safety rather than survival, the trial found over half of patients with ovarian cancer and 35 per cent of those with lung cancer saw their cancers shrink by at least a third. 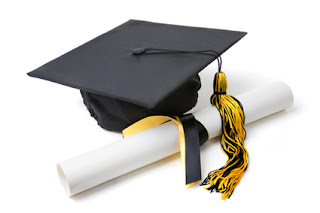 Google and Ernst and Young are just two of the champion companies who realize that book smarts do not necessarily equal strong work ethic, grit and talent.

They are two of the many companies that are hiring workers without degrees. Yes, academic qualifications will still be taken into account as a whole, but it is not a requirement for some management jobs.