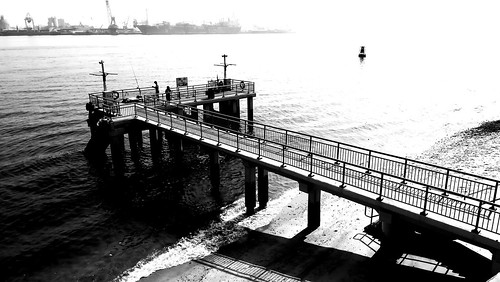 More than 2,000 flats located close to the sea, near the main entrance of Coney Island in Punggol, will go on sale in the next Build-To-Order (BTO) exercise later this month.

Envisioned as a “Green Heritage” district that embraces nature and pays tribute to Punggol’s history in the early 1900s, when it was known for its poultry, pig-rearing, fishing and fresh produce farms as well as rubber plantations, the HDB said Punggol Point District is “set to offer a tranquil living environment with a touch of nostalgia for its residents”.