Pictures from US Department of Defense - all public domain 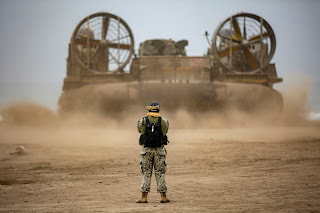 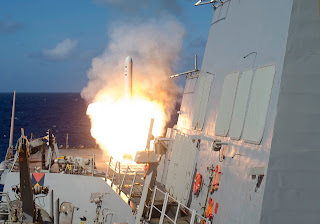 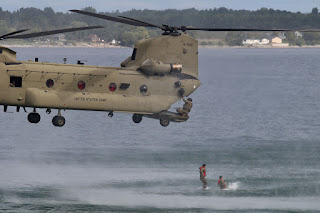 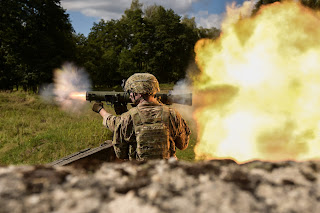 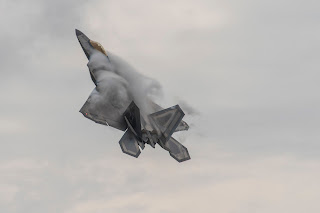 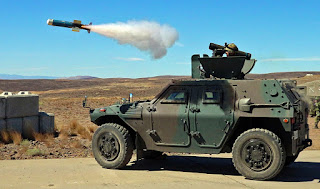 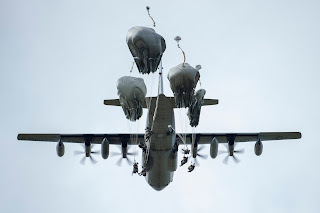 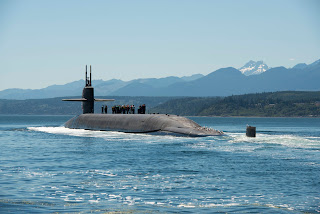 Males not needed for reproduction 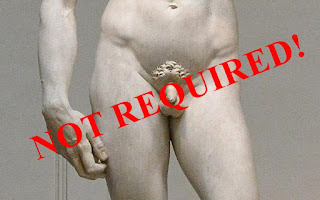 A team of Beijing-based biologists have bred healthy mice from same-sex parents for the first time. The female-female reproduction produced healthy pups, but male-male reproduction resulted in offspring with a range of health issues.

Out of 210 embryos produced by female-female parents, the researchers produced 29 healthy mice that lived to adulthood and had pups of their own.

Out of 1,023 embryos produced by male-male parents, only 12 pups were delivered. These were short lived, however. All died within 48 hours, were swollen, and had abnormally large tongues.

My 2 cents:
The days when men will be slaves as shown on these movies may be a reality in the coming generations if they are not required for reproduction and the rate of female-to-female reproduction is higher than what was achieved in the research.

After all, the health of sperms nowadays are also declining, pushing female-to-female reproduction a reality for future generations.
No comments:

Why it does not pay to be Mr Nice Guy 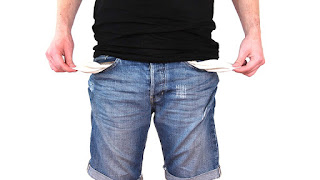 Nice people are paid less than their colleagues and are more likely to go bankrupt, scientists have discovered.

Scientists discovered that the issue is not that 'agreeable' people are more co-operative and easy to manipulate.

Pleasant individuals are simply less focused on financial gain and place less importance on money that their pushier peers.