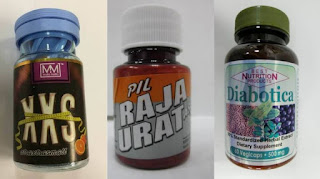 The agency said in a media release on Friday (30 November) that a man in his 70s was hospitalised after consuming the Pil Raja Urat Asli health product, due to the development of Cushing’s syndrome, which is characterised by a “moon” face, thin limbs, thinning of the skin and easy bruising.

Exceptional people: This 13-year-old invented a teeth-cleaning candy, and it's selling like crazy 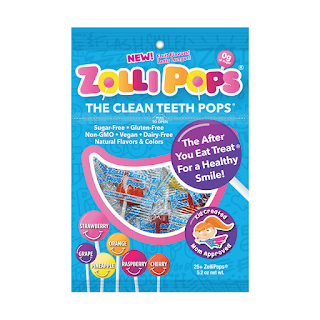 Alina Morse is a 13-year-old middle-schooler who lives in Michigan. She is also a successful inventor with a candy company that is breaking ground.

Zolli Candy, which Alina launched when she was only 9, sells teeth-cleaning candy in the form of Zollipops, Zolli Drops and Zaffi Taffy.

Alina now sells her Zolli candy at 7,500 stores in the U.S. as well as on Amazon and at Walmart, Kroger and Whole Foods stores.

Photo: Give the lady a hand... 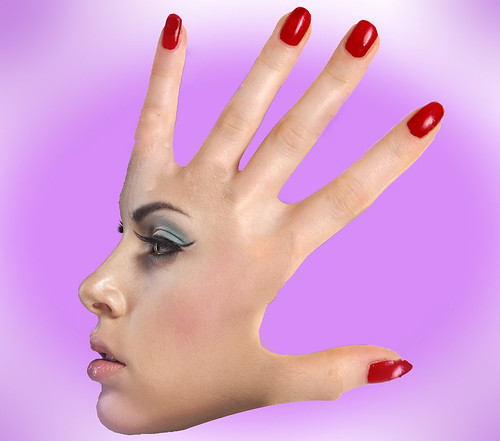 a public domain picture by ClaraDon
No comments:

Forum: Holding event at RWS not good use of public funds

I thank Mr Seah Hwee Kia, Chairman of People's Association Active Ageing Council for his response to queries on why the 10th anniversary of PA's Wellness Programme was held at the Resorts World Sentosa Convention Centre (Venue was best value for money; Nov 28).

Like many other people, I appreciate the contributions of volunteers and partners of the PA Wellness Programme, who are mostly seniors themselves.

What is unacceptable, however, is the extravagant expenditure that appears to have been incurred.

PA's justification is that RWS offered the lowest quote compared with other available venues or PA-owned facilities.

Is PA suggesting that all the National Day appreciation dinners, Chinese New Year lunches for the elderly and low-income households and other events that are held in purpose-built tentage or public venues are more expensive than booking the RWS Convention Centre? If that is the case, all future National Day dinners should be held in RWS.

Stating that most indoor venues were either booked or unable to accommodate 1,500 guests also reflects poor planning and a lack of foresight.

Celebrating a 10th anniversary event and not planning to book a venue in advance is not prudent for a public-funded association such as PA.

Given that the event is already over, it will be difficult for PA to convince the public that prudence was ensured and that public funds were well spent.