Ad: NO cutting of eye in new Lasik technology 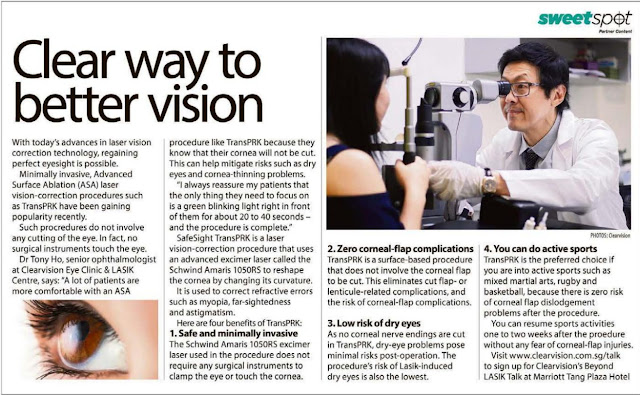 
The first fully functional aircraft built by polytechnic students in Singapore can fly up to 710km, the equivalent of a round trip between Singapore and Kuala Lumpur.

The short take-off landing aircraft is the work of 34 engineering students from Nanyang Polytechnic (NYP) over four years, NYP said in a media release on Thursday (Dec 6).

The plane was built from scratch by the students, starting from its conceptualisation and documentation to the construction. 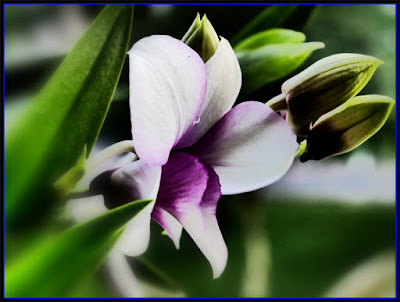 Drinking orange juice could slash your risk of dementia by 50 per cent as it protects the brain, study finds 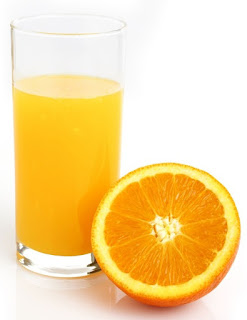 Drinking a glass of orange juice every day could significantly lower your risk of getting dementia, a study suggests.

Researchers tracked almost 28,000 men for two decades to examine how their fruit and vegetable consumption affected their brain power.

They found men who drank a small glass of orange juice were 47% less likely to have difficulty remembering, following instructions or navigating familiar areas.

Lapses in memory, understanding and episodes of confusion can be early signs of brain decline which can ultimately lead to life-threatening dementia.

More evidence fruits and greens can be good for the brain 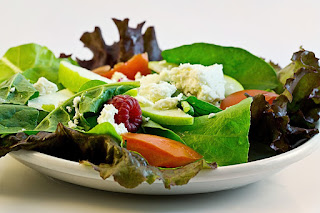 Middle-aged men who eat lots of fruits and vegetables may be lowering their odds of cognitive problems as they get on in years, compared to peers who don't consume these foods very often, a US study suggests.