OCD one of the most common mental disorders in Singapore 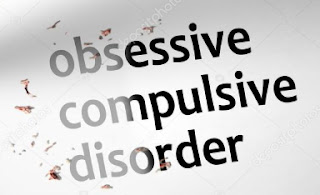 Obsessive compulsive disorder (OCD) is one of most common mental health conditions here, according to findings from a nationwide study released on Tuesday (Dec 11).

The disorder affected one in 28 people in their lifetime, making it the third-most prevalent condition after major depressive disorder and alcohol abuse. The illness is commonly characterised by recurrent and persistent thoughts, impulses or images, and when severe, impedes a person's ability to function.

Younger people aged 18 to 34 were more likely to have the condition than those aged 50 and above, said researchers from the Institute of Mental Health (IMH) and Nanyang Technological University (NTU), citing the findings from the second Singapore Mental Health Study.

When it starts off, it could be mild, she said, adding that it could get worse over time, interfering with a person's life. She gave the example of a person who could start off washing his hands more frequently, but who could end up repeating the action so frequently that daily activities are interrupted and he suffers from infections.

Note:
OCD is a treated disease. Consult a doctor so that you can get your life back. 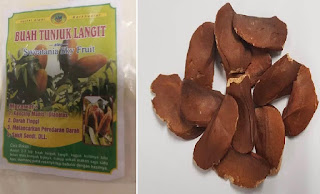 7 people have suffered liver injuries after consuming mahogany seeds, also known as “sky fruit”, and the Health Sciences Authority (HSA) advised the public to exercise caution if they are thinking of consuming the seeds.

“Other than liver injuries, a patient had kidney injury, and another had polyarthralgia (multiple joint aches and pain),” it said.

Mahogany seeds are also known as Swietenia macrophylla seeds. The fruit is known as “buah tunjuk langit” in Malay and “向天果” in Chinese.

The HSA advised consumers to consult their doctors before trying new or complementary remedies “which claim to alleviate certain medical conditions, especially for chronic diseases such as diabetes and hypertension”.Mahogany seeds are also known as Swietenia macrophylla seeds. The fruit is known as “buah tunjuk langit” in Malay and “向天果” in Chinese.

Only half of Singaporeans get enough sleep


Only half of Singaporean adults get enough sleep at night, according to a survey conducted by market research firm YouGov released on Tuesday (Dec 11).

While the average adult should get between seven and eight hours of sleep daily, only 48% of Singaporean adults do.

“In a fast-paced metropolis like Singapore, only about half its citizens are getting enough rest. What’s particularly worrying is lower-income Singaporeans are twice as likely to get less than four hours of sleep a night,” said Mr Jake Gammon, the Asia-Pacific head of YouGov Omnibus.

“Once Singaporeans turn 55 however ... their quality of sleep seems to improve, suggesting demanding work could be the cause of sleepless nights,” said Mr Gammon. 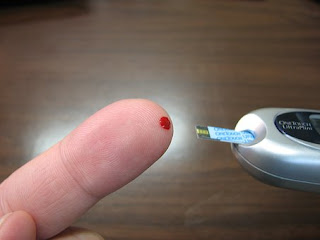 One in seven people with type 2 diabetes may be needlessly testing their blood sugar at home several times a day, a U.S. study suggests.

People with type 2 diabetes don't need to test their blood at home if they have well controlled symptoms and don't take medications that can cause dangerously low blood sugar, doctors say. For these patients, studies have not found that home blood sugar monitoring makes any difference in blood sugar levels. But still, many of them are pricking their fingers unnecessarily.

"Many type 2 diabetes patients not using insulin or other medications at risk of rapid changes in blood sugar levels are testing far more often then they need to be," said lead study author Dr. Kevin Platt of the University of Michigan in Ann Arbor.

"This needless behavior causes unnecessary pokes, worry, and costs," Platt said by email. "More is not always better when it comes to medical care."

public domain photos by me
No comments: