Doctors need not list all possible side effects of drugs or treatment: MOH 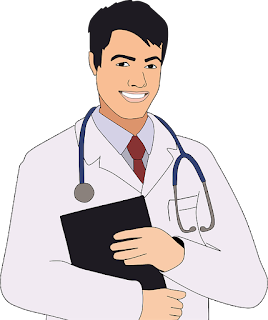 The case of the orthopedic surgeon who was fined S$100,000 — and the severity of the punishment which triggered an outcry among the medical community — received an airing in Parliament on Monday (Feb 11), with Senior Minister of State for Health Lam Pin Min saying there could be a review of disciplinary processes and the sentencing framework for errant doctors.

He clarified that the outcome of the case, in which orthopaedic surgeon Lim Lian Arn pleaded guilty to failing to inform his patient of the complications that could arise from a steroid injection that he was giving her, did not mean that a doctor must lay out “every possible side effect and potential complications” of a drug or treatment.
Advertisement

The Singapore Medical Council, which levied the maximum S$100,000 fine on Dr Lim, said the same about two weeks ago, when it reassured doctors here that they only need to convey “relevant and material” information to their patients and do not need to inform them of all possible complications of a treatment or procedure.