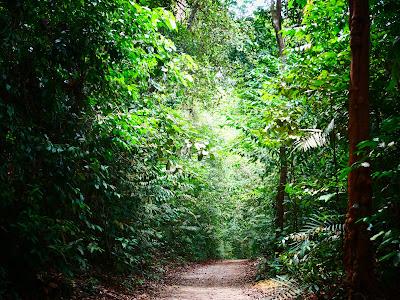 In good news for our planet, NASA have confirmed that Earth is greener than it was 20 years ago.

Over the past two decades, NASA has been closely monitoring the Earth's foliage using two satellites and found that China and India are the two countries to thank for the boost in greenery. This stems mainly from China's ambitious tree planting projects, as well as intensive agriculture across both countries.

The research also shows that there are now more than two million square miles of extra green leaf area per year, compared to the early 2000s which reveals a 5% increase.