Exercise makes you happier than money 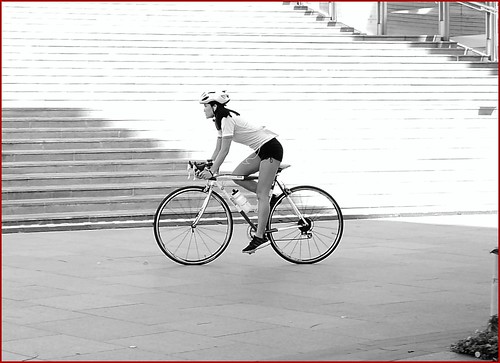 According to researchers at Yale and Oxford, physical activity could make you happier than being a millionaire.

In a study published in peer-reviewed general medical journal The Lancet, scientists collected data about the physical behavior and mental mood of over 1.2 million Americans.

The scientists found that while those who exercised regularly tended to feel bad for an average of 35 days a year, non-active participants felt bad for an additional 18 days on average.

Too much exercise, however, could have the opposite effect. The study found that physical activity only contributes to better mental well-being when it falls within a certain time frame.