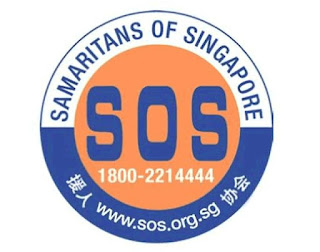 The figures provided on Monday (July 29) by the Samaritans of Singapore (SOS), a non-profit suicide prevention centre, show a prevalence of suicides here among youths and males, which is of “significant societal concern”, it said.

It added that for every 10 suicides last year, at least seven were committed by men.