Singapore students once again performed well above the global average in the International Baccalaureate (IB) diploma examinations, with a pass rate of 97.99% for the cohort who took the exams last November.

Of the 2,152 students in Singapore who sat for the November exams, 50.81% scored more than 40 points out of the maximum of 45. Thirty-eight students achieved a perfect score of 45. 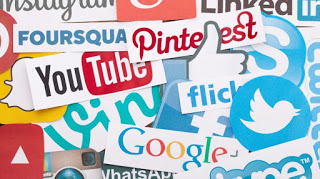 Teenage girls are twice as likely as boys to show depressive symptoms linked to social media use – mainly due to online harassment and disturbed sleep, as well as poor body image and lower self-esteem, researchers said on Friday (Jan 4).

In a study analysing data from nearly 11,000 young people in Britain, researchers found that 14-year-old girls were heavier users of socialmedia, with two-fifths of them using it for more than three hours a day, compared with a fifth of boys.

When the researchers looked at underlying processes that might be linked with social media use and depression, they found 40% of girls and 25% of boys had experience of online harassment or cyberbullying. Disrupted sleep was reported by 40% of girls compared with 28% of boys. Anxiety and poor sleep are both linked to depression.

My photo - Walking next to giants 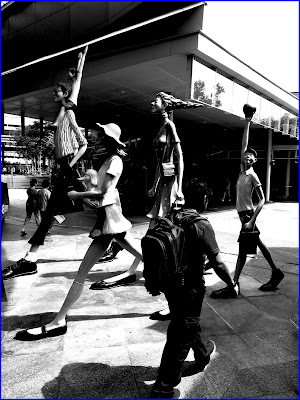 Feeling less productive? Blame it on the air 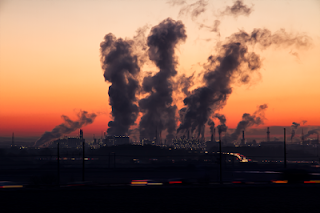 Exposure to air pollution over several weeks is not just unhealthy, it can also affect worker productivity, according to a study by the National University of Singapore (NUS).

Employee productivity dips by 1% when the PM2.5 — a fine particulate matter less than 2.5 microns in size — in the air increases by 10 micrograms per cubic metre and stays at that level for 25 days, the study found.

The NUS team spent more than a year gathering information from factories in China and scrutinising the output levels of two textile mills at Henan and Jiangsu. The findings from the study were published in the American Economic Journal: Applied Economics on Thursday (Jan 3).

NUS economist Alberto Salvo, who authored the study, told TODAY that the findings could be applicable to Singapore even on normal days when the country is not hit by haze.